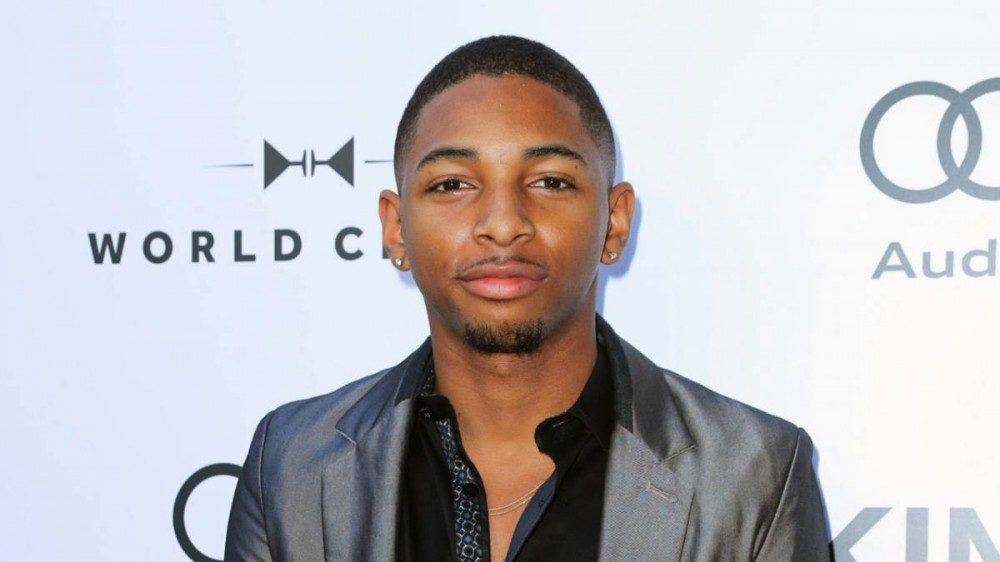 Kaalan Walker, the rapper and actor best known for his role in Superfly, has been sentenced to 50 years to life in prison for raping multiple women, according to the Los Angeles Times.

Walker, 27, was found guilty in April of raping seven women, including three minors. He was convicted of three counts of forcible rape, two counts of statutory rape and two counts of rape by intoxication.

The Los Angeles native, who went by the rap name KR, was also ordered to register as a sex offender while learning his fate on Monday (October 17).

Kaalan Walker’s alleged crimes took place between 2013 and 2018. He would use social media to contact his victims — all of whom were aspiring models and actresses — and lure them with false promises of helping their careers.

Walker would lead the women and girls to believe he wanted them for a music video shoot or photoshoot or was able to introduce them to someone famous like Drake. When they were alone, he sexually assaulted them, his victims told police.

“We feel that with this verdict, the jury gave these victims back their voices,” Deputy District Attorney Cynthia Wallace said following his April conviction.

“This was very sophisticated. He picked these girls and he appealed to their dreams and hopes and name-dropped Drake and used his connection to Halle Berry to get these girls somewhere and gain their trust. Once they were there, it wasn’t about doing photo shoots; it was about assaulting them.”

Walker’s attorney claimed his client “didn’t force” the women and girls to do anything sexually with him, and that they were seeking “payback” for his false promises.

Walker reportedly burst into tears when he was read the verdict from the Los Angeles jury. “I didn’t rape anybody, your honor!” he called out as he was led away in handcuffs. “I did not rape anybody.”

Kaalan Walker has released several projects under the moniker KR. He played a gang member in the 2018 Superfly reboot and also appeared in the 2017 movie Kings, which starred Daniel Craig and Halle Berry.