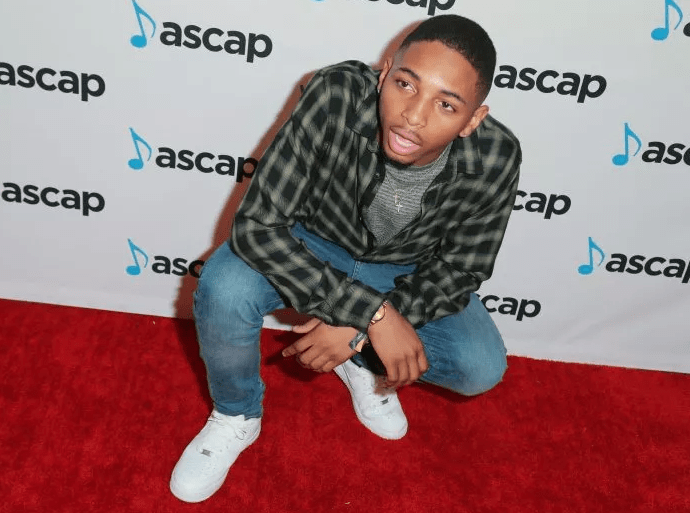 According to a report from Rolling Stone, prosecutors convinced a Los Angeles judge to let more women testify in the sexual assault trial of actor and rapper Kaalan “KR” Walker, who is already on trial for the alleged rape of eleven women.

Judge Joseph Brandolino decided to let four of the five victims that prosecutors said could prove a pattern of illegal sexual deviance by Walker, who is facing six counts of forcible rape, two counts of unlawful intercourse with a minor and other felonies. He has pleaded not guilty.

Deputy District Attorney Yasmin Fardghassemi expounded, “As we look at the totality of this case, over 30 victims, the people are not being unreasonable in their selection of only a few victims as it relates to [prior bad acts] purposes.”

Walker’s attorney argues that this could delay the trial for almost a month, allowing the prosecution to enhance the credibility of their charges, saying, “Mr. Walker was in consensual and voluntary contact with every one of these women. There’s no abduction rape. There’s no forced rape. Purportedly, he is giving them information like, ‘Hey, I could put you in a movie. I could put you in a rap video. I could create a star.’ And that’s what gets them to do things they might not normally want to do. And now that the stardom and glory didn’t come to fruition, they’re lying and saying he assaulted them. We believe that every one of these young ladies is lying.”

Walker’s trial is set to begin January 11, 2022. If convicted as charged, the Superfly actor could face life in prison. TheSource.com will update this story as details develops.