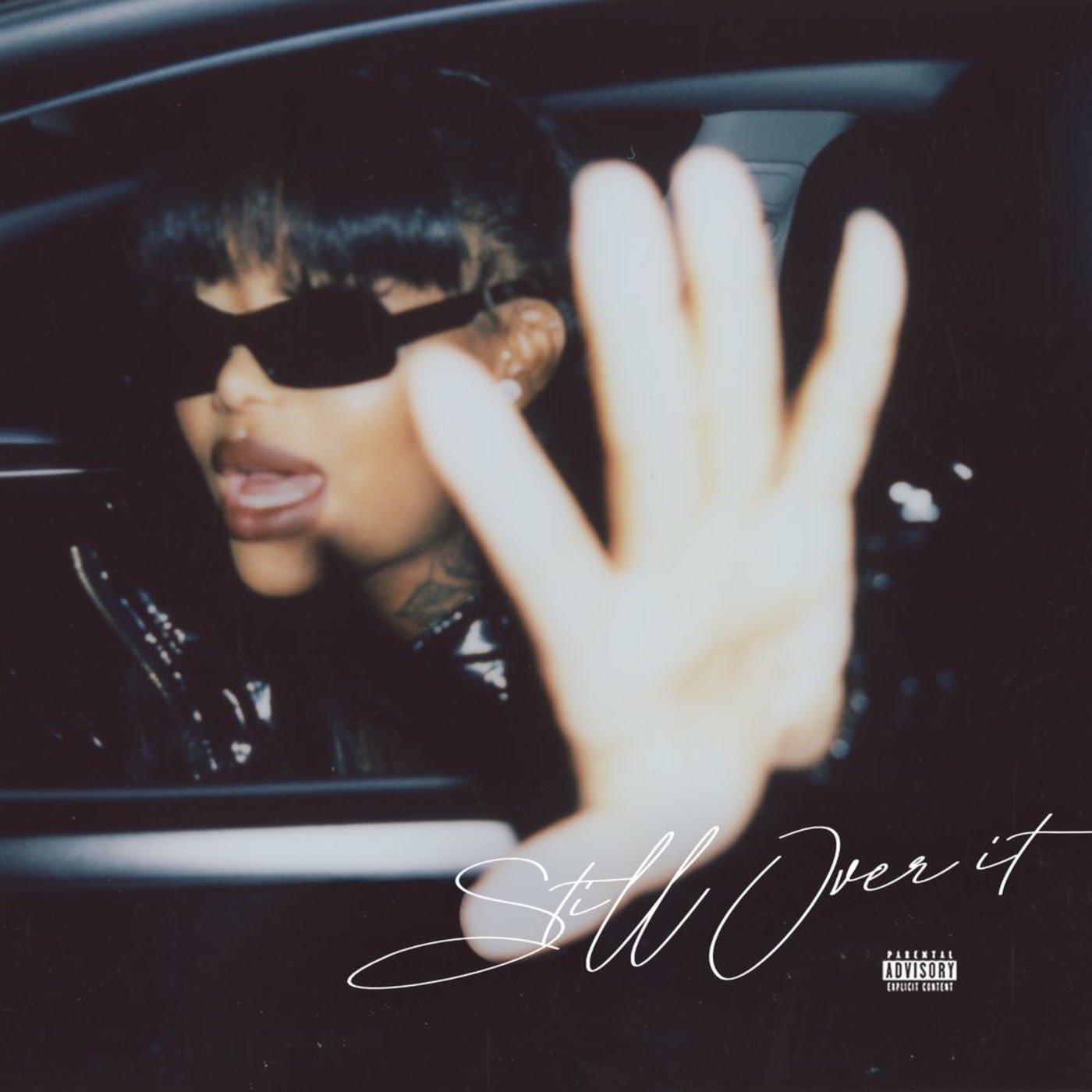 After the release of Summer Walker’s Still Over It, fans immediately jumped all over her ex, London On Da Track, for his alleged infidelities and shortcomings during the singer’s pregnancy.

Since the release, fans have wondered did London have involvement in this album after seeing his name included in the credits. After screenshots of the list of contributors hit The Shade Room, along with London laying claim to the work, Summer dived in the comments of the gossip hub and unleashed a sizzling reply.

“He didn’t WRITE sh*t and he didn’t PRODUCE sht either,” Summer opened. “He just handpicked the niggas he wanted to do all the work and attached his name to it while he was out screwin hoes while I was PREGNANT. The most he did was sprinkle a wind chime effect on a song that was already done then put his name on it, the last album he actually did the work, and it was great project.

“He super talented, but for this album, lol no sir, but I guess guess the city boys is up, taking credit for ish you ain’t do and not actually having to take care of the kids you made. Lol ima go back to minding my business, this just triggered the hell out me.”

You can see her comments here.