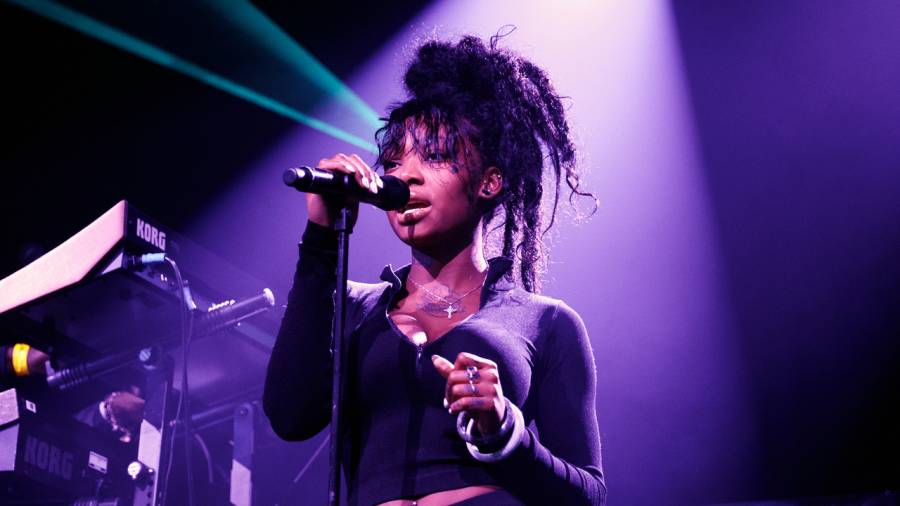 Summer Walker believes R&B has been superior to Hip Hop in 2020. HipHopDX’s 2019 Singer of the Year explained her opinion while discussing the state of R&B with Kehlani, Jhené Aiko and Teyana Taylor in a story for Billboard.

“R&B is better than the Hip Hop of 2020 to me because that can get super shallow and repetitive,” she said. “Or there’s the whole mumble rap trend, where you don’t even know what they’re saying. We’re really opening up, getting deeper — and that’s good.”

While Walker boasted about R&B’s current quality, she complained about a perceived lack of respect for the genre.

“Pop gets all the credit, for sure,” she vented. “We’re cute over here when they want to be in their feelings. But when it’s time to get to the money, it’s all about pop.”

Walker also voiced frustration about how R&B artists are pigeonholed.

“I do see something that irritates me a little when it comes to radio,” she commented. “It seems the only songs from me that do super good on the radio are those that are more upbeat. I’ll also hear other songs from us and others that are slower, very heartfelt, and a lot of people will fuck with them. But it seems like [with radio], if you can’t shake your ass to the song, then it won’t do what it should do.”

Walker is coming off the release of her Life On Earth EP, which dropped in July. The five-track set peaked at No. 8 on the Billboard 200, becoming the second Top 10 project of her career.

Stream Walker’s Life On Earth below.