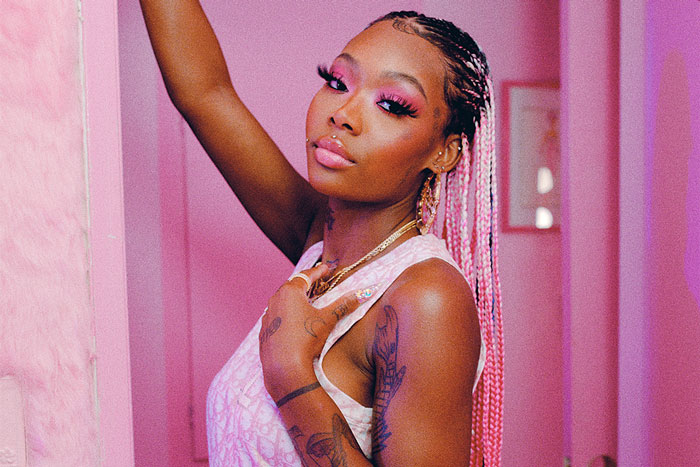 On Friday, Summer Walker is set to return with her new EP Life On Earth.

Ahead of its release, the R&B songstress has shared the tracklist. Executive produced by Summer, the five-song set features PARTYNEXTDOOR, who appears on “My Affection,” as well as two collaborations with NO1-NOAH. She revealed the tracklist with a custom Instagram filter that unveiled the track titles when you pointed your phone in the sky.

.@IAMSUMMERWALKER reveals the TrackList to her long awaited EP “Life On Earth” via an IG story filter that you can use now! 👽🛸 ..with features from @partynextdoor and @no1. #LifeOnEarth pic.twitter.com/2ym9PgUUEy

Tonight, Summer is hosting a drive-in listening experience at a UFO crash landing site in Atlanta where fans can get an early listen to the project.

Life On Earth marks Summer’s first project since her record-breaking debut Over It, which topped the charts in October.