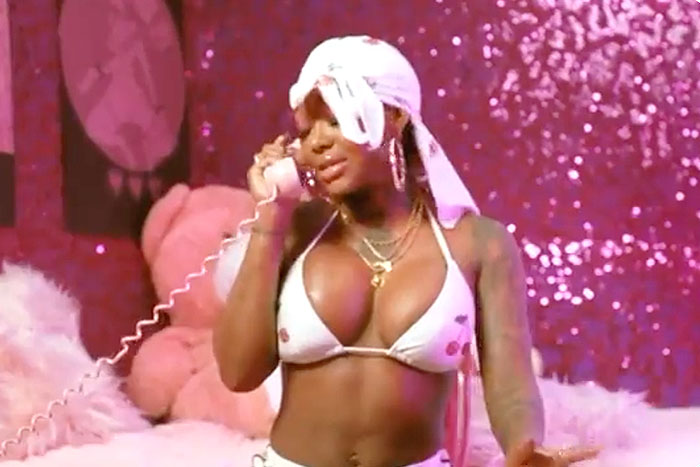 Summer Walker‘s Still Over It album is set to arrive this Friday. Ahead of the drop, she has released the tracklist.

Previously, Summer Walker released her “Ex For A Reason” single featuring JT. The single originally started with a lukewarm reception. Multiple critics compared the sound of this song to the sound of the last album, hoping that the singer doest change her tune. Some even took it far enough to say that the singer needs her ex-boyfriend, London On Da Track to produce this album, as he did the last one.

“Stop @-ing me, ” Summer responded to the critics. “The first song I wanted to release was called Toxic but we here now. I had no say in making this decision. So let’s just move past it now. We’re here now, so leave me alone.”

We are glad to see “Toxic” will be on album.