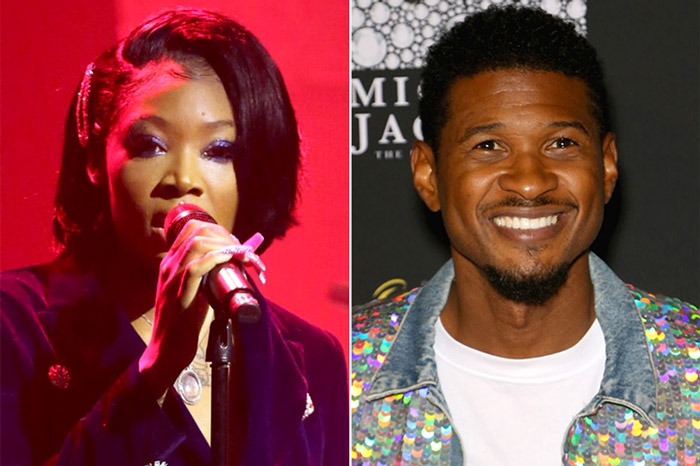 Summer Walker is coming through with a brand new video.

The R&B sensation is set to debut the long-awaited video for her Usher collaboration “Come Thru” on Tuesday at 11 a.m. EST. In advance of the premiere, Summer has shared a 15-second teaser, which finds her sitting on top of a car and riding on the back of a motorcycle.

“This video is something special, you guys are in for a treat,” tweeted her label Love Renaissance.

The visual for “Come Thru” @IAMSUMMERWALKER ft. @Usher premieres tomorrow at 11 a.m ET 🎥 This video is something special, you guys are in for a treat 💅🏾https://t.co/l8uRIqBWFm pic.twitter.com/yOtvvM6abs

Summer brought out Usher to perform the song, which samples his own “You Make Me Wanna…,” for the first time during her “First and Last Tour” at L.A.’s Novo in November.

“Come Thru” appears on Summer’s debut album Over It, which remains in the top 10 on the Billboard 200. The record-breaking project, which earned the largest streaming week ever for an R&B album by a woman, has already spawned videos for “Playing Games” and “Girls Need Love.”