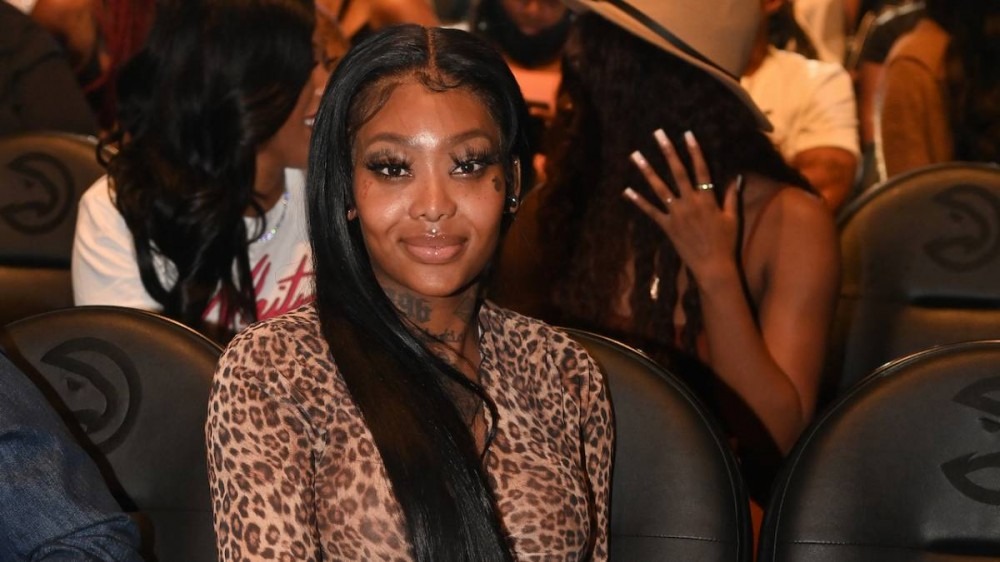 Summer Walker continues to make history for herself. According to Billboard, the Atlanta singer’s sophomore album Still Over It debuted at No. 1 on the Billboard 200 chart.

With an estimated 166,000 total equivalent-album units earned, it’s the first R&B No. 1 album by a woman in more than five years and largest streaming week for an R&B album by a woman.

Still Over It is the first R&B album by a woman to land at the summit of the Billboard chart since Solange’s A Seat At The Table in October 2016. The first-week tally is also the most since another Knowles sister, Beyoncé’s Lemonade album in April 2016.

Fueled by relationship woes and real life drama, Still Over It contained pointed tracks featuring Cardi B, JT of City Girls, Ari Lennox, Ciara and more. The inspiration for many of the drama-themed songs is believed to be  Walker’s former partner and go-to producer, London On Da Track.

The Atlanta producer’s name is credited on numerous tracks on the album, leading fans to speculate he essentially helped produce a breakup album centered around him. Walker, however, immediately cleared up those rumors on Instagram.

“He didn’t WRITE shit and he didn’t PRODUCE shit either,” she commented under a post by The Shade Room. “He just handpicked the n-ggas he wanted to do all the work and attached his name to it while he was out screwin hoes while I was PREGNANT. The most he did was sprinkle a wind chime effect on a song that was already done then put his name on it.”

She continued, “The last album he actually did the work, and it was great project. He [is] super talented, but for this album, lol no sir, but I guess the city boys is up, taking credit for ish you ain’t do and not actually having to take care of the kids you made. Lol ima go back to minding my business, this just triggered the hell out me.”

Revisit Still Over It in full below.