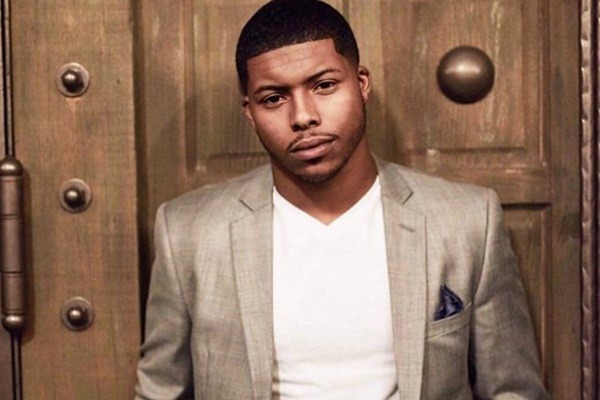 Last week was a huge week for Snoop Dogg. Ahead of his Super Bowl Halftime performance, it was announced that Snoop had acquired Death Row Records. A full-circle moment for Snoop, he plans of revitalizing the label that helped him jumpstart his three-decade-long career. The son of Suge Knight, Suge Jacob Knight, even reacted to Snoop purchasing the label his father started, calling it a “victory” for the West Coast.

When speaking to TMZ, Jacob says that “I’m happy just like everyone else. I knew beforehand that this was going to happen. This, to me, is like a silent victory because I spoke to all of these executives myself and pitched the ideas for merchandising for rebranding. Now to see it fall in the hands of Snoop, I’m happy it’s coming back to the West Coast. Hopefully, now we can start winning. We lost Nipsey [Hussle], we lost Kobe [Bryant], we lost a lot of things.

“Even after my dad went to jail, we started losing. Hopefully, we start winning with the Rams and start winning now. I’ve seen the comments that think, ‘Suge Knight’s punching the air,’ but nah, we cool. We just gotta do business right and start winning. Hip Hop is like the WWE, it’s the fans that create narratives, it’s what it is. Eazy-E and my pops were cool, Snoop and my pops were cool, a lot of people are cool in the industry. People just don’t understand that. I hope people understand we’re not punching the air, we’re working. Hopefully, we’re all on the same page.”

According to reports, Snoop purchased the label from MNRK Music Group (formerly eOne Music). The music group was bought by Hasbro in 2019 for $4 billion and then sold to global investment firm Blackstone in 2021 for $385 million.

“I am thrilled and appreciative of the opportunity to acquire the iconic and culturally significant Death Row Records brand, which has immense untapped future value,” Snoop said in a statement. “It feels good to have ownership of the label I was part of at the beginning of my career and as one of the founding members. This is an extremely meaningful moment for me.”