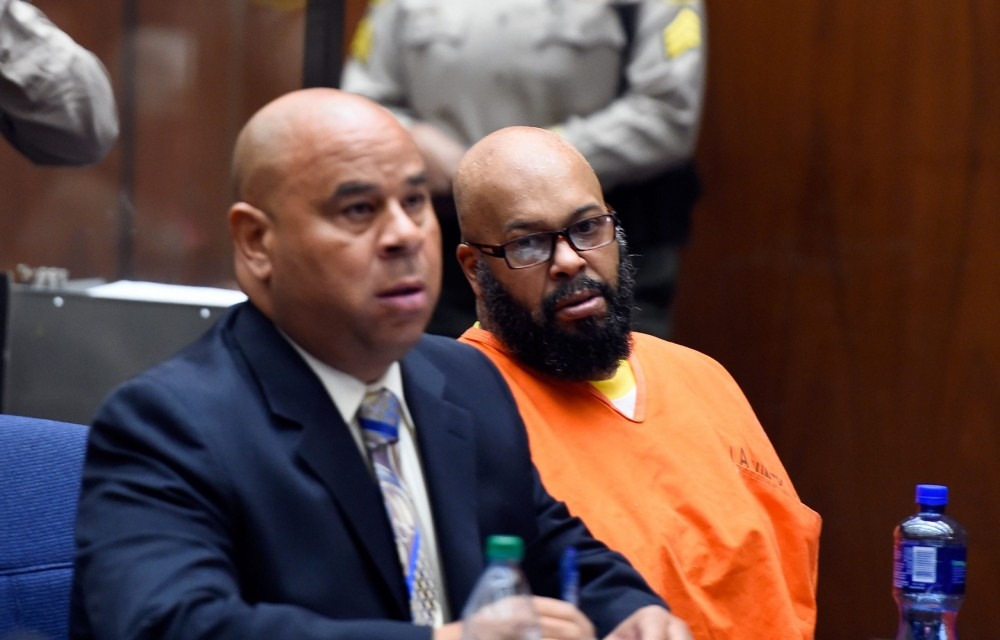 Marion “Suge” Knight’s attorney is facing the consequences for his unethical practices.  LA Times says Matthew Fletcher, who is Suge’s former lawyer, pleaded guilty this week on conspiracy and perjury charges after being accused of bribing witnesses in Knight’s murder trial.

In addition to pleading guilty, Fletcher has been permanently disbarred from practicing law in the state of California and he will be on probation for five years.

In exchange prosecutors agreed to drop charges of conspiracy to commit bribery and accessory after the fact relating to Fletcher’s alleged actions while defending Knight, as well as an unrelated perjury charge that stemmed from testimony he gave at a State Bar hearing while under oath.

The former Death Row Records co-founder plead guilty to voluntary manslaughter in 2018, after he whipped his Ford F-150 into Terry Carter and Cle “Bone” Sloan in the parking lot of Compton restaurant close to the site where the biopic, Straight Outta Compton was being shot in 2015. Carter died of his injuries.

Both men have an arraignment set for March 16th and if convicted, they face up to three-years-and-eight months in prison.