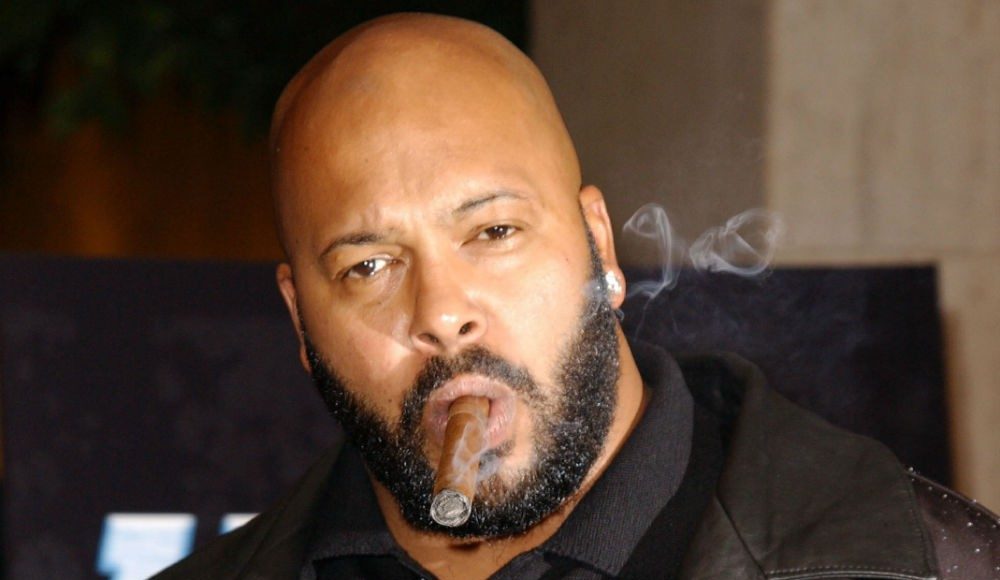 According to Deadline, Producer Steve Whitney and his company TSW Films purchased Suge Knight’s life rights. They have already begun the process of hiring writers to start on the script.

“Over the last 30 years, there has been so much talk about Compton, me, the inner cities, and Death Row – A lot of talk. Even when it comes to making my movie there has been so many imposters saying they have my rights, or they got the deal – that was, and is, all talk,” said Knight. “I jumped off the porch in my neighborhood at a young age but never forgot where I came from. Most people try to ride for the hills, I made it and tried to bring as many people to the hills with me and feel that I was successful at it.”

Suge also explained how he met Whitney through a connect at Eazy-E’s Ruthless Records.

“I met a guy named Mike Klein that was with Ruthless,” he said. “David Kenner was on the phone with Michael Harris and they took a meeting with Jerry Heller and during process of taking that meeting they were trying to sell Dre back to Ruthless behind my back. Mike Klein told me about it and I respect him for it – We became friends. So when it came time to do a real movie and tell the truth about it he introduced me to Steve Whitney. Now, Steve, Mike, and I, and the woman that has my back, are making this movie. Taking it to the next level!”

Suge is currently behind bars at San Diego’s RJ Donovan Correctional Facility. He will not be available for parole until 2037. In 2018, Suge pleaded no contest to voluntary manslaughter for crashing his car into Heavyweight Records co-founder Terry Carter and filmmaker Cle Sloan in 2015. The incident resulted in Carter’s death while Sloan suffered a mangled foot and head injuries. Suge claimed that his actions were in self-defense.