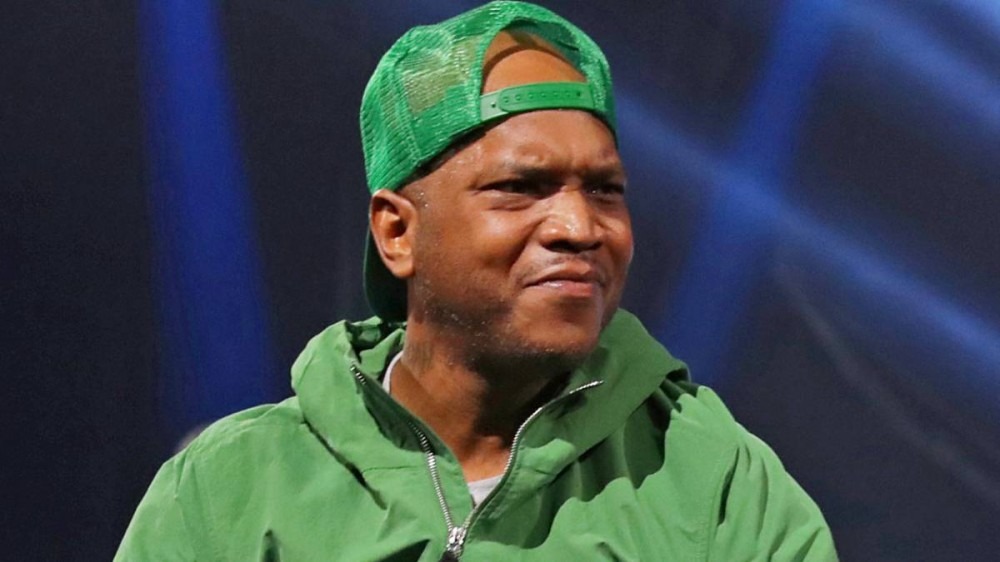 Yonkers, NY – Styles P was walking around Yonkers, New York when he witnessed two police officers wrestling an unarmed woman to the ground. Rather than passively watch, The LOX rapper quickly intervened and shouted at the woman filming to “keep recording.”

“Yo! He’s a bitch,” he told one of the officers before turning his attention to the woman on the ground. “Yo, sista’, loosen up,” he said in an attempt to deescalate the situation. He then told the officer, “You’s a fucking hoe. You’s a whole bitch.”

From there, one of the officers approached him and Styles P immediately threw his hands up, saying, “I’mma back up. Don’t touch me.” He then shouted, “You slammed a girl! For no reason!” He also accused the officers of being “scared.”

Police brutality has taken the lives of seemingly countless Black men and women. In May 2020, the United States erupted in protests after George Floyd was killed by Minneapolis Police Department officers Derek Chauvin.

But justice like that is rare. In March 2020, Breonna Taylor was killed by Louisville police during a raid on her apartment as part of an investigation into a drug dealing operation.

Two years later, one of the officers responsible for Taylor’s death, Brett Hankison, was found not guilty on three counts of first-degree wanton endangerment. The other two officers involved in Taylor’s shooting death, Jonathan Mattingly and Myles Cosgrove, didn’t face any charges following the incident.

Multiple people are applauding Styles P for stepping in to help the woman and confronting the officers. “THE SMIRK ON THE COPS FACE AT THE END OF THE VIDEO HAD ME. what styles p was saying is true! They are scared of people of color!! Wow!! Loving the energy,” one person wrote in the comment section, while another said, “I appreciate Styles for standing up for our women man fr fr.”

Styles P will always be respected. Was long before that video and will continue to long after…. stand up guy…

I saw the Styles P video when he confronted Police while they were making arrest of female. I expect nothing less. He's always came off as a stand up dude..✊🏼

Styles P is a Real Man for standing up for that sista against the police. This is the most "gangsta" thing you could ever do: be of service to another when injustice is in front of you 💪

Styles P is Rapper of the year for this pic.twitter.com/ymXH5tDqYr

This Is How You React When Yours Are Threatened🙏🏿 https://t.co/M4KrFdOpwH

@stylesp REAL AS FUCK FOR STANDING UP FOR THAT BLACK WOMAN PERIOD.