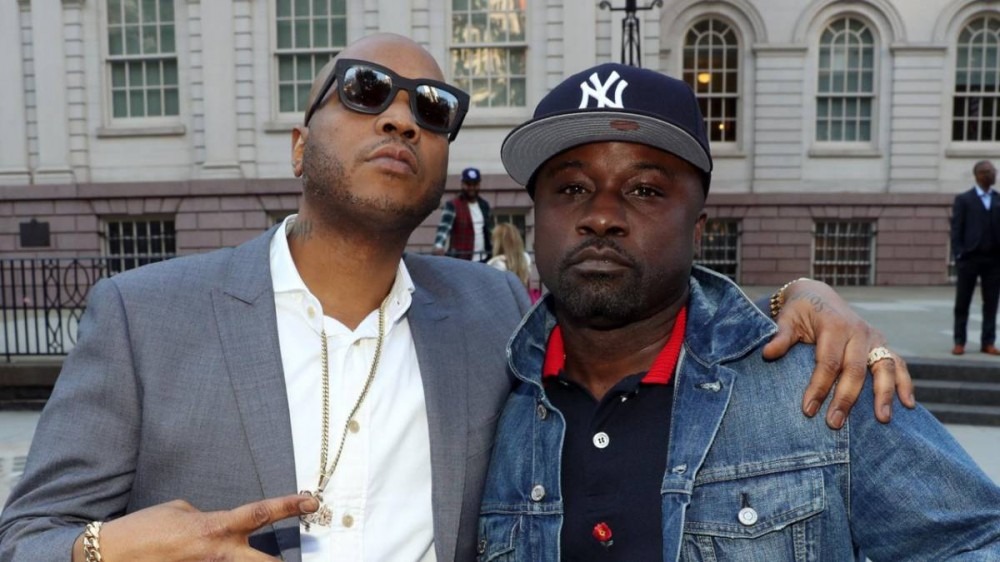 Styles P isn’t letting Jadakiss have all the fun following their resounding Verzuz victory over Dipset in August. The LOX rapper is back in the studio, this time teaming up with Mobb Deep’s Havoc for a collaborative album that brings together two of New York’s greatest rap groups.

On Friday (November 19), Styles P and Havoc officially announced their new duo, Wreckage Manner, and their self-titled debut album, which is set to drop on December 3. News first got out of their joint project earlier this month, but the two are kicking things off with the first single.

“Nightmares 2 Dreams” finds The LOX and Mobb Deep representatives reminiscing on their journey through Hip Hop and how they juggle the struggles of street life with the music industry.

“Smoking weed is the medicine without the side effects/Reflect on high school, me and Lauren playing Das EFX/Real n-gga ’til the day I die or I’m out of breath/I got fresh as soul powder so I guess I’m powder fresh,” Styles P raps over Havoc’s gritty, piano-laced production.

Havoc also gets busy on the mic and lets his opps know that for all his success, he’s still the same kid from 41st Side.

“Yo, you ain’t gotta like me, this is not The Like Me Show/Confront me then, n-gga take a shot or just let it go/I can get a n-gga wet while I’m out in Monaco/But I’d rather get the bread, conquer the impossible,” he raps.

According to a press release, Havoc will be handling all the production on the Wreckage Manner album, along with spitting his street life tales alongside Styles P.

“Making this piece of work reminded me of working with [Prodigy],” Havoc said in a statement. “Styles is an artist that I was a fan of over the years, so making this project was truly a pleasure.”

Check out the tracklist for Wreckage Manner below ahead of the album’s release next month.