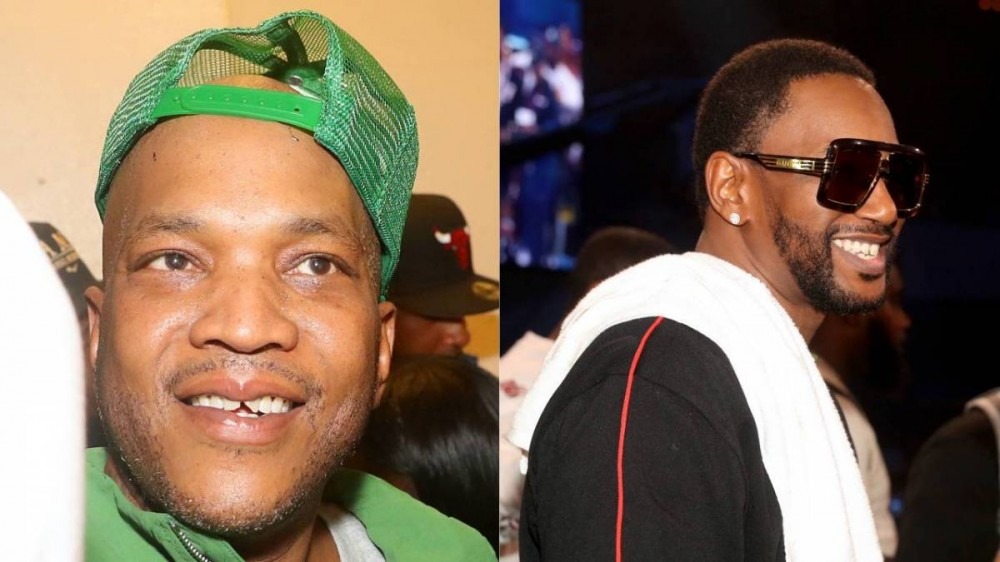 After one of the more memorable Verzuz events in recent memory, Styles P of The LOX went on a victory lap on Friday (August 6).

At one point, the A Gangsta & A Gentleman rapper stopped by one of his Juices For Life smoothie stores in New York where he and Cam’ron recapped their own viral moment when Cam kicked Styles for sitting on his beach chair during The LOX performance of “Fuck You.”

Son Cam kicked him in his chest lol…This whole event could have went left! pic.twitter.com/7BSDbCGuRZ

According to Cam’ron and Styles, the entire incident was purely wrestling.

“My brother kicked me!” Styles exclaimed in a video shared on Instagram. “He kicked me hard, man! ”

Cam’ron interjected, “Look, I appreciate my drip and that shit is $1,000? He tried to rip my whole pants leg off! I ain’t know what was going on!”

Styles recalled getting kicked twice by Cam, once in the hip and the chest before Cam referred to the two as Randy Savage and Hulk Hogan. Backstage at Verzuz, before the two crews were to step into the ring, Styles revealed the two had planned for things to get heated in the name of showmanship.

Elsewhere in the video, Cam explains why he was late to get on stage after Michael Buffer introduced The LOX and Dipset, chalking it up to fans rushing the arena, contrary to Fat Joe’s statement about Cam possibly leaving. The two further explained they’d never beef with one another due to mutual love and respect and for promoters to understand, it was all theatrics at Madison Square Garden on some “UFC Dana White shit.”

The show at MSG on August 3 served as a prelude to the two crews’ upcoming Rap Superheroes Tour with State Property. The three East Coast crews will play ten dates across the country, including shows in Atlanta, Chicago and Houston.