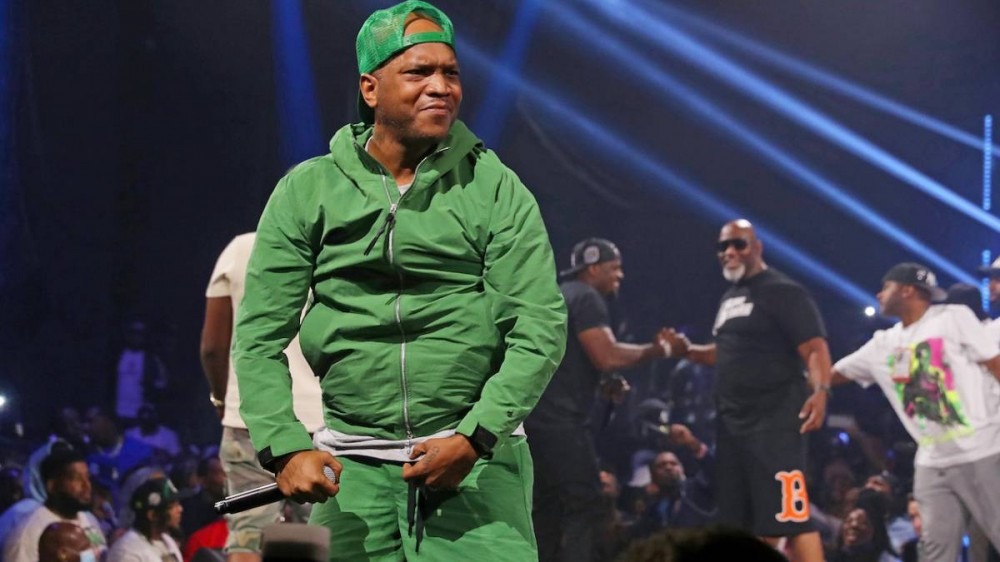 As one of Hip Hop’s foremost specialists on marijuana, Styles P of The LOX can attest to a giant discrepancy between White weed smokers and Black weed smokers, not to mention who’s been allowed in the legalized weed business.

In a recent fireside chat with Jacobi Holland’s On The Revel, Holiday Styles detailed why he feels there needs to be a change regarding weed policy and who shapes the weed market.

“I’m just going to be honest: [White] guys grow the pot, you never go to jail for it, make tons of fucking money for it,” he began. “We buy the pot that you grow, it fucks up our future, we get arrested for it, now you got a felony and a bunch of misdemeanors, now you can’t get a job. How the fuck do we fix the problem? By addressing the problem. Let’s figure out how to get some of these black kids some money over this fucking pot.”

The Gangster And A Gentleman rapper who endeared himself to smokers all over with his “Good Times (I Get High)” single in 2002 has been preparing his lungs against some of Hip Hop’s elite tokers for a variation of the Smokers Olympics.

After he proposed such a competition, fellow stoners such as Wiz Khalifa and Cypress Hill’s B-Real began preparation, but Styles upped the ante by training with a gravity bong.

According to a February Instagram post from Styles P, Snoop Dogg, Wiz Khalifa, Method Man, Redman, Curren$y, B-Real, Jim Jones, Smoke DZA and Berner are all down to compete. Ghost is currently looking to get Devin The Dude involved, too.