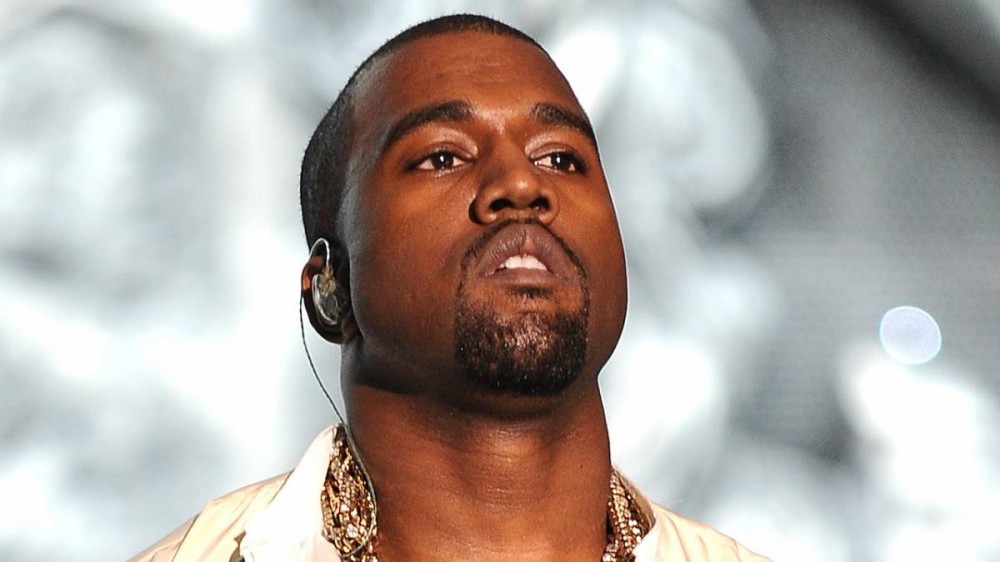 Los Angeles, CA – Kanye West is an eccentric character — that’s no secret. Whether he’s running for president or comparing himself to Jesus, the billionaire Hip Hop mogul isn’t afraid to be himself. A strip club bartender allegedly experienced this first-hand a few years ago when Ye stopped by the Los Angeles establishment for a glass of … ice water.

The woman, who goes by the name @AnessaRossii on TikTok, posted a clip last week in which she explained how she earned a $15,000 tip from Kanye for simply listening to him. While doing her makeup on camera, the bartender described her visit with Kanye as abnormal from other celebrity patrons. He didn’t want to see any of the women dance, wasn’t interested in a lap dance or anything else of the sort.

“My club gets a lot of rappers, athletes, people that just want to show up and show out and do things for Instagram but not Kanye,” she says. “It was completely different. He didn’t order anything to drink. He just got water on the rocks and proceeded to tell me all of his beliefs, where we descended from and how he believed that a true descendant of his creator.”

The conversation supposedly went on for three to four hours and at the end of the night, Kanye gave her the exorbitant tip and left.

Kanye is currently in the middle of a divorce from Keeping Up With The Kardashians star and SKIMS founder Kim Kardashian. Although she filed in February, Kanye didn’t respond to the petition until April. He’s asking for joint legal and physical custody of the couple’s four children — North, Chicago, Saint and Psalm — but doesn’t want any spousal support. He also wants each party to be responsible for their own mounting legal fees.

Unlike Dr. Dre and Nicole Young’s acrimonious split, Kanye West and Kim Kardashian’s divorce is looking like a walk in the park. A prenuptial agreement was put in place prior to their legal union. Both are also committed to healthy co-parenting but will need a court to approve an arrangement.