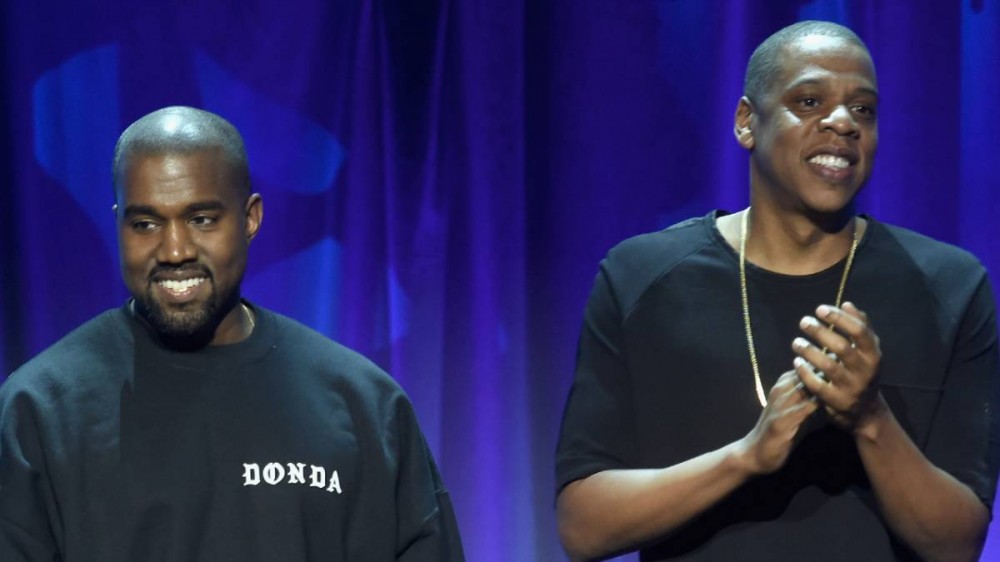 JAY-Z and Kanye West may not be the best of friends at the moment, but their art is certainly standing the test of time.

On Wednesday (March 23), Chart Data confirmed the pair’s 2011 Watch The Throne hit “N-ggas In Paris” has officially been certified 8x platinum by the Recording Industry Association of America – just two million away from diamond status.

The elite diamond club so far only houses 45 songs in RIAA’s history, and “N-ggas In Paris” joins Roddy Ricch’s “The Box” in the short list of recent songs that are nearing entry. Cardi B’s “Bodak Yellow” became the most recent song to receive the distinction just earlier this month, making her the first female rapper to have a diamond-certified song. (Lauryn Hill also recently received a diamond certification, but with her 1998 album, The Miseducation of Lauryn Hill.)

Quite a few Hip Hop artists appear via the other 44 songs in the diamond club as well. Ludacris makes the list by way of Justin Bieber’s “Baby”, Eminem appears three times with “Not Afraid,” “Lose Yourself” and the Rihanna-assisted “Love The Way You Lie,” Fetty Wap with “Trap Queen,” Travis Scott and Drake with “Sicko Mode” and Drake again with “God’s Plan,” Juicy J by way of Katy Perry’s “Dark Horse,” Lil Nas X with “Old Town Road,” Pharrell and T.I. by way of Robin Thicke’s “Blurred Lines” and Pharrell again with “Happy,” Quavo by way of Post Malone’s “Congratulations,” Macklemore with “Thrift Shop” and Wiz Khalifa appears with his 2014 smash hit, “See You Again.”

Do your part in the push to get “N-ggas In Paris” to diamond status by watching Hov and Ye perform it 11 times in a row during their Watch the Throne Tour stop in Paris in 2012 below.