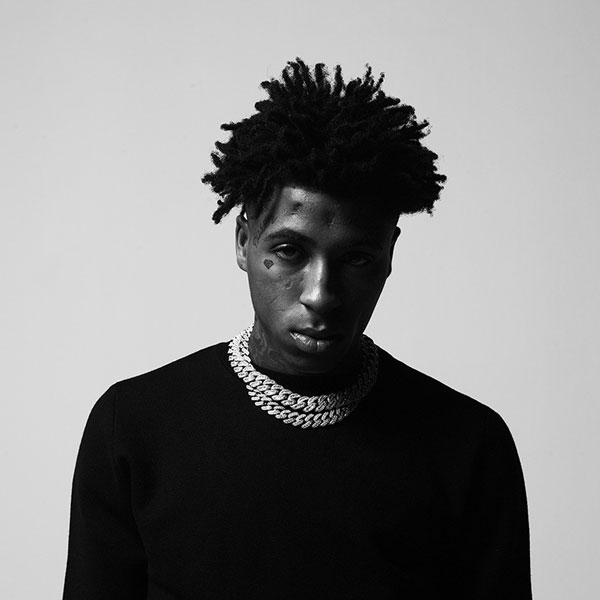 Less than five months after the release of 38 Baby 2, the Baton Rouge rapper delivers his third project of 2020. Aside from the Snoop Dogg-assisted single “Callin,” Lil Wayne is the only other featured guest, appearing on “My Window.” Otherwise, NBA YoungBoy goes solo on the rest of the 21-track set. His collaboration with Nicki Minaj, for which he shot a video, is absent from the tracklist.

In February, YoungBoy dropped his mixtape Still Flexin, Still Steppin, which was followed by 38 Baby 2, which debuted at No. 1 on the Billboard 200. He becomes the third artist in history to have had 3 top 5 albums on the Billboard 200 in a 12-month period.