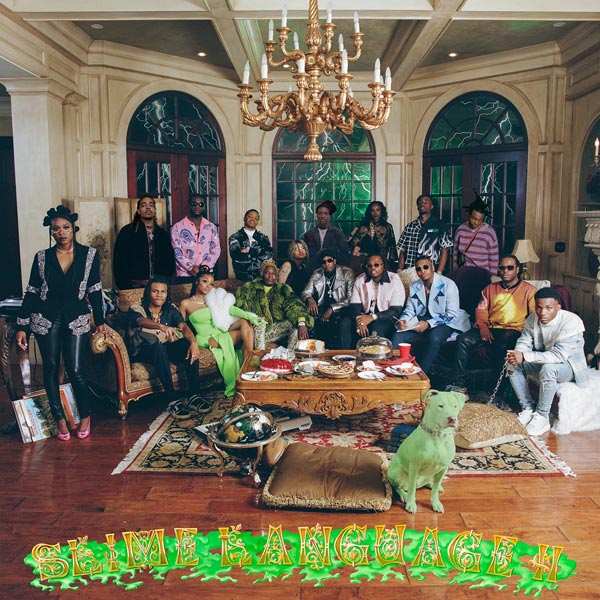 Slime Language 2 marks the follow-up to the original Slime Language, which debuted at No. 8 on the Billboard Hot 100 and featured Lil Uzi Vert, Lil Baby, Jacquees, and more.

Stream the sequel below.