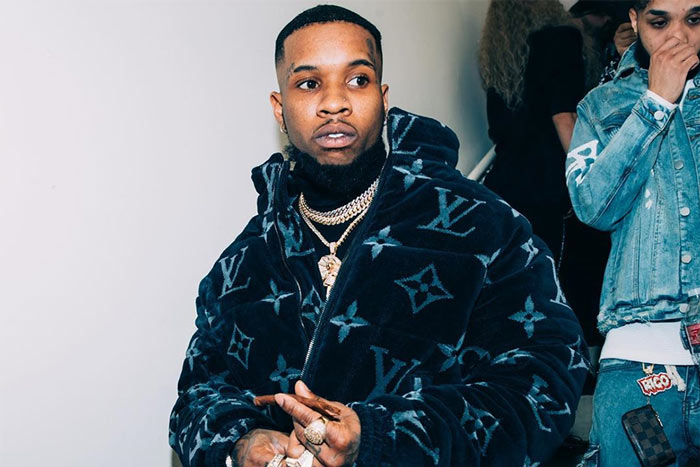 Just five months after his last album, Tory Lanez delivers the follow-up, The New Toronto 3. The 16-track set includes the previously-released singles “Do the Most” and “Who Needs Love,” plus appearances from Lil Tjay (“Accidents Happen”) and Mansa (“10 Fucks”). Other standouts include “Pricey & Spicy,” “Dope Boy’s Diary,” and “Letter to the City 2.”

The New Toronto 3 marks his final album for Interscope Records after a contentious relationship. “It’s crazy to think that . I drop my LAST mixtape / project with INTERSCOPE on FRIDAY,” tweeted Tory. “AND IM OFF THE LABEL … LITERALLY A FREE MAN !!!! FREE TO DO AND DROP THE MUSIC THAT I WANT.”

The project, which follows November’s Chixtape 5, is the third installment in Tory’s New Toronto mixtape series, which began in 2015. The sequel, The New Toronto 2, arrived in 2017.

Stream The New Toronto 3 below.