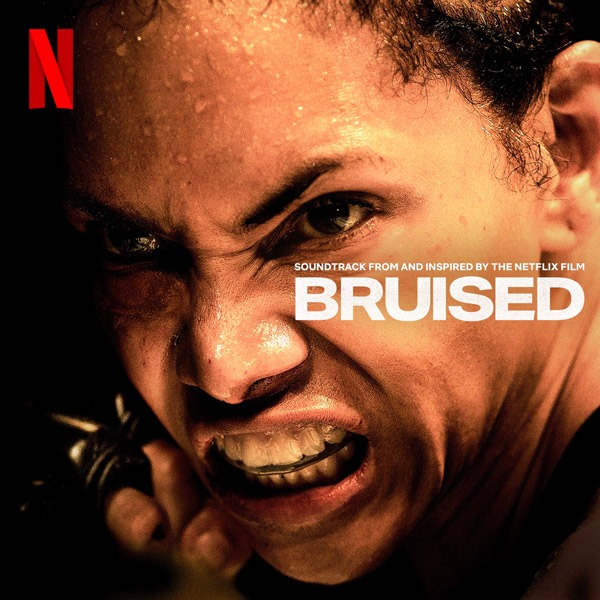 Hip-hop’s leading ladies unite on the soundtrack to Bruised, the companion to Netflix’s new film starring Halle Berry. The star-studded compilation features an all-female cast hand-selected by executive producers Berry and Cardi B.

Bruised opens in select theaters Nov. 17 before debuting Nov. 24 on Netflix. Berry stars as a disgraced M.M.A. fighter in the film, which also marks her directorial debut.

To promote the album, Halle and Cardi interviewed each other about their biggest purchases, favorite sex positions, and more.

Stream the Bruised soundtrack below.