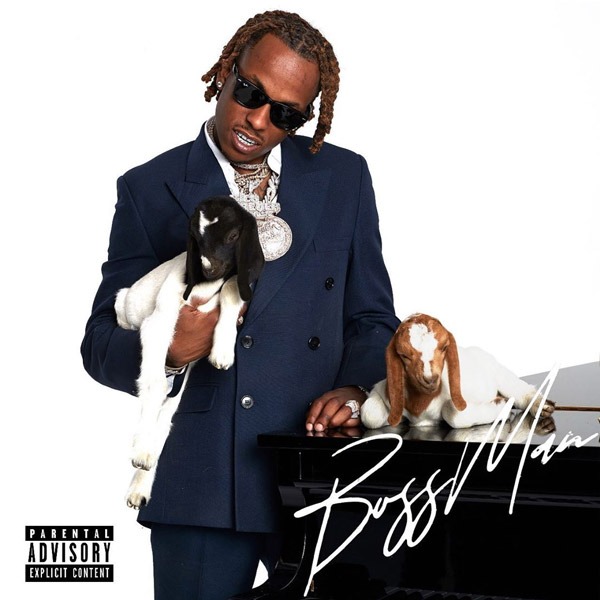 One year since his last album The World Is Yours 2, Rich the Kid returns with his star-studded new album Boss Man, which includes appearances from Lil Baby, DaBaby, Lil Tjay, London On Da Track, and YoungBoy Never Broke Again, who makes two appearances on “Racks On” and “Money Talk.” Post Malone also guests on the standout “V12,” which the Atlanta rapper calls “one of my favorite songs on the album.”

Nicki Minaj also guests on the Smash David-produced “Not Sorry.” “I just had this song that was perfect to get her on and then she just killed it, this monster verse,” Rich told Rap-Up of working with the Queen. “She’s like one of the first to start the wave for all the other female rappers.”