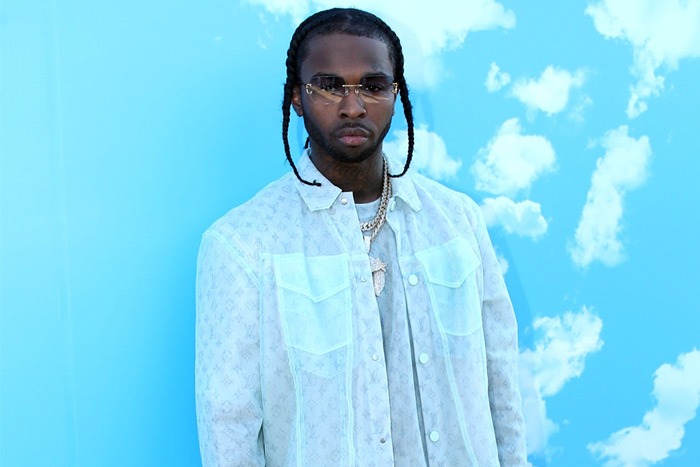 Two weeks after the release of Pop Smoke’s posthumous album Shoot for the Stars Aim for the Moon, a deluxe edition has arrived on what would have been the late Brooklyn rapper’s 21st birthday.

In addition to the 19 original tracks, there are 15 new songs including collaborations with Jamie Foxx, Fivio Foreign, Burna Boy, Queen Naija, Davido, A Boogie wit Da Hoodie, PnB Rock, and more. “Paranoia,” which features Young Thug and Gunna, was supposed to feature Pusha-T, but he was removed after Young Thug called him out for dissing Drake on his verse.

Shoot for the Stars Aim for the Moon debuted at No. 1 on the Billboard 200 with 251,000 equivalent album units, making Pop Smoke the first rapper to posthumously debut at No. 1 with his debut album.

Meanwhile, the investigation into his murder continues. Last week, four people were charged in connection with the Feb. 19 home invasion killing. Two of them could face the death penalty or life in prison without the possibility of parole if convicted.

Stream Shoot for the Stars Aim for the Moon (Deluxe) below.