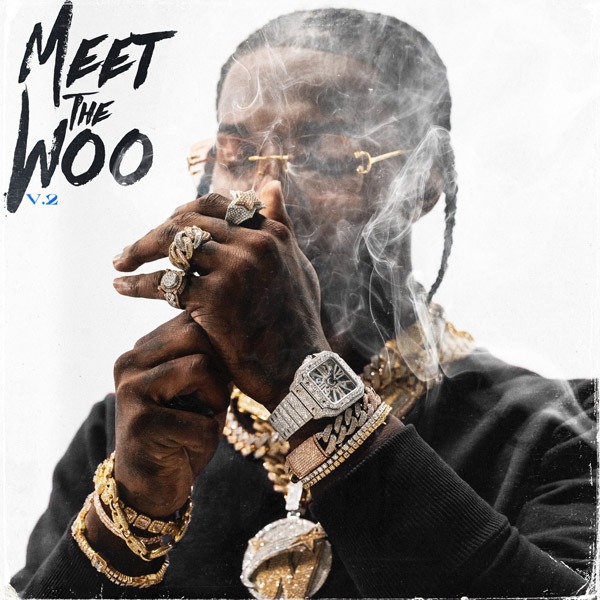 Less than a year after releasing his debut mixtape Meet the Woo, Pop Smoke unleashes the sequel.

“Brooklyn Rap’s Homecoming King” shows a different side on the melodic “She Got a Thing,” while going to “War” on his explosive collaboration with Lil Tjay. “Dior,” a standout off his 2019 project, is also included as a bonus track.

Since its July release, Meet the Woo has racked up 280 million streams globally including the breakout hit “Welcome to the Party,” which spawned a remix with Nicki Minaj. You can catch Pop Smoke on his “Meet the Woo Tour,” which travels throughout the U.S. and U.K. this spring.

Stream Meet the Woo 2 below.