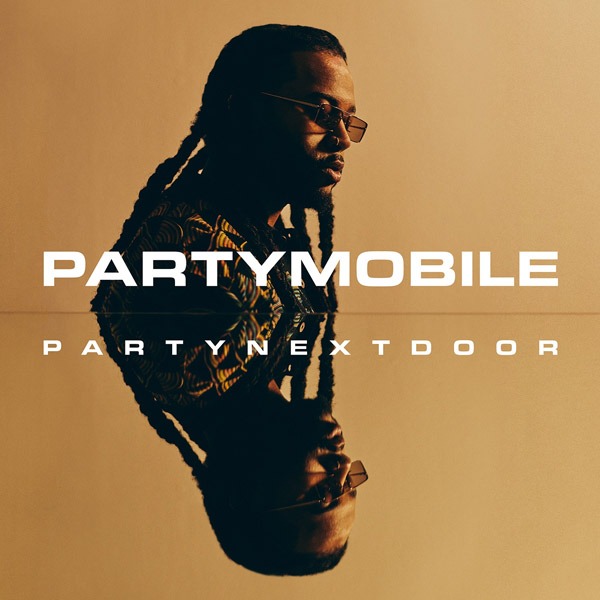 While the world remains on lockdown, PARTYNEXTDOOR is here with some quarantine and chill vibes. Over three years since his last project, the Canadian singer-songwriter returns with his new album PARTYMOBILE. The 15-track set, released OVO Sound, includes the Drake-assisted hit “Loyal” and the remix with Bad Bunny, plus a highly-anticipated collaboration with Rihanna, who appears on “Believe It.”

The album, which serves as the follow-up to 2016’s PartyNextDoor 3, has been a long time coming. “I’m taking my time with this album, It’s straight party & unapologetic,” PND previously told fans.

To celebrate the release, PND hosted a digital listening party on Twitch, which included a DJ set and a livestream of the album with a visual experience, followed by an after-party.

Party in door with PARTYNEXTDOOR.