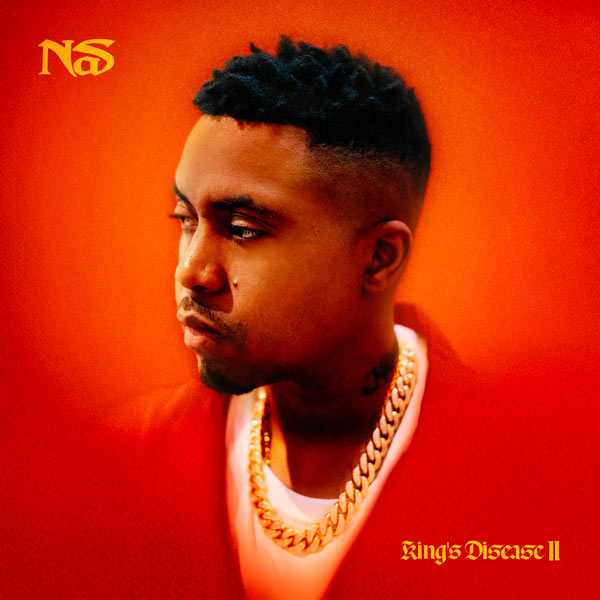 The King is back.

The 47-year-old legend also reunites with Ms. Lauryn Hill on “Nobody,” while A Boogie Wit Da Hoodie and YG team up on “YKTV.” Other guests include Charlie Wilson, Blxst, and Hit-Boy. Along with the album, Nas has debuted a video for the standout “Rare.”