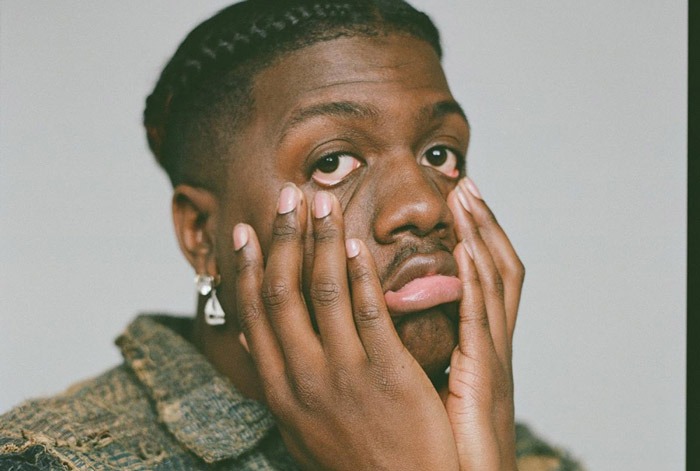 Lil Yachty sets sail one last time with Lil Boat 3, the third and final installment in his Lil Boat trilogy. In addition to the Drake and DaBaby-assisted single “Oprah’s Bank Account,” the 19-track set boasts appearances from Future and Lil Keed. A$AP Rocky, Tyler, the Creator, and Tierra Whack team up with Yachty on “T.D.,” while Lil Durk and Young Thug guest on “Till the Morning.”

Along with the album, Yachty has debuted a music video for “Demon Time” featuring Draft Day.

He is already eyeing his next project, tentatively titled End of the Summer, which he plans to release around his birthday, Aug. 23. “And just make it a summer feel,” he told XXL.