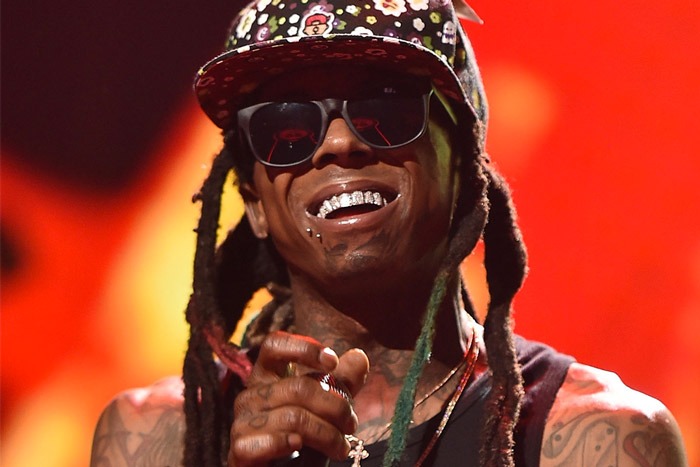 Lil Wayne surprises fans with the deluxe edition of Funeral.

The original Funeral was released in February and debuted at No. 1 on the Billboard 200.

During Friday’s episode of Young Money Radio, Wayne was joined by special guests including Dr. Dre, Dr. Fauci, and Kevin Hart. Since its launch last month, the show has become the most popular radio show on Apple Music.