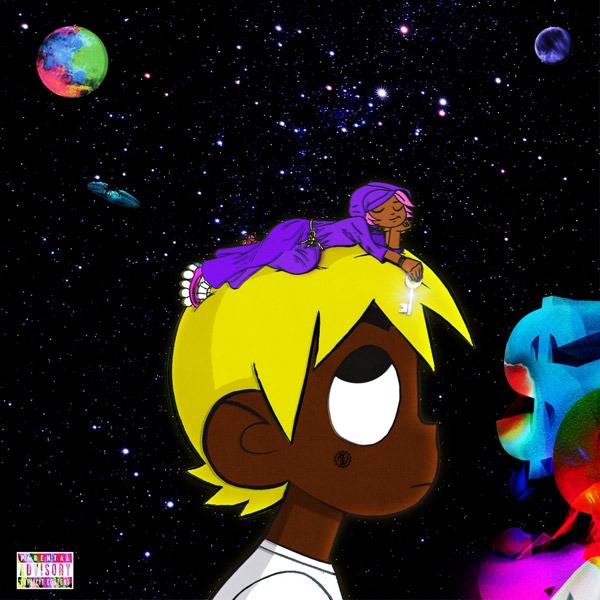 One week after surprising fans with the early release of Eternal Atake, Lil Uzi Vert is back with more.

Baby Pluto delivers another surprise with the album’s deluxe edition, which he calls LUV vs. The World 2. Unlike Eternal Atake, which only featured Syd, the deluxe features a slew of big names including 21 Savage, Future, Young Thug, Gunna, and more. The 14 tracks also include appearances from Lil Durk, NAV, and Young Nudy.

Meanwhile, the original Eternal Atake is expected to debut at No. 1 on next week’s charts with 290-320,000 equivalent album units earned.

Stream LUV vs. The World 2 below.