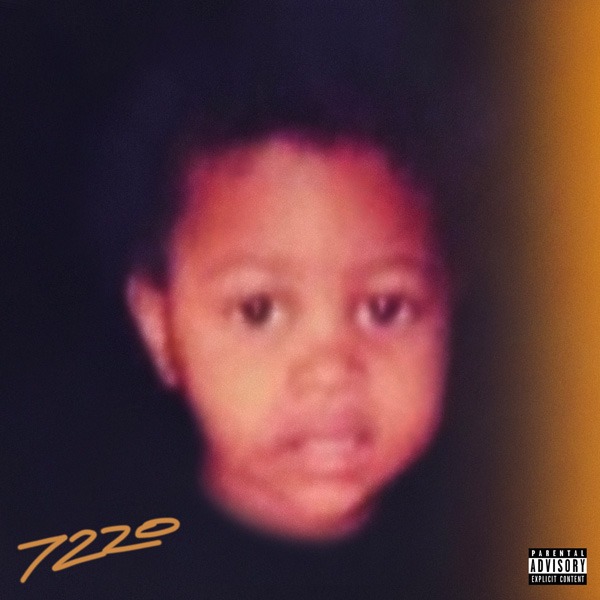 The Voice is back.

Lil Durk returns to where it all started on his new album 7220. Originally slated to arrive the same day as Kanye West’s DONDA on 2/22/22, the project hit streaming services on Friday.

In addition to the single “Broadway Girls” with Morgan Wallen, which peaked at No. 14 on the Hot 100, the 17-track set includes appearances from Future, Summer Walker, and Gunna, who joins Durk on the Virgil Abloh-inspired “What Happened to Virgil.” Earlier today, Durk dropped a video for “Golden Child.”

7220, which follows 2020’s The Voice, is the address of Durk’s grandmother’s house, where he lived with 15 of his family members, including his late brother DThang. “7220 my granny address I grew up in that house that made me the realist,” said Durk.

The Chicago rapper will perform new music live on his “7220 Tour,” which kicks off April 8 in Phoenix and wraps May 2 in Durk’s hometown.