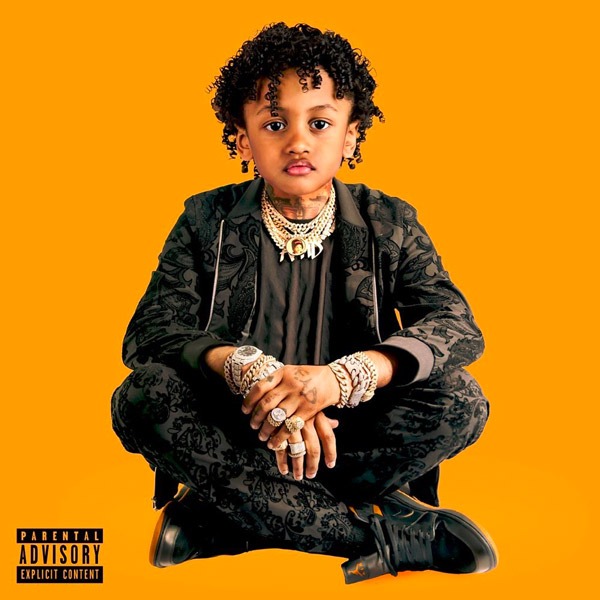 Seven months since after dropping ADHD, Joyner Lucas returns with his second project of 2020.

The Massachusetts rapper showcases his Evolution on the 13-track set, which features collaborations with The Game, Rick Ross, Ashanti, Iyla, and Elijah James. Other tracks include the Beenie Man-inspired “Zim Zimma” and “Snitch,” for which he released a video earlier in the week.

The album was originally due in September, but Joyner was still perfecting it. “Sorry for the delay but i wanted to make sure when The ‘CLASSIC’ conversation came up, evolution is part of the discussion,” he told fans. “thank you for your patience.”