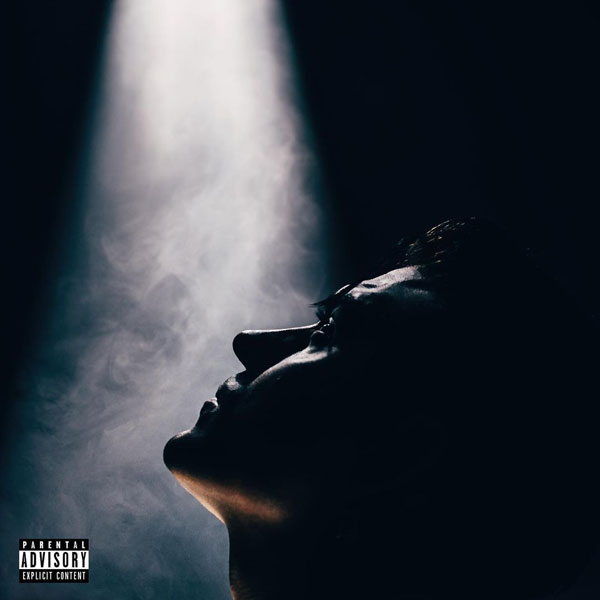 Seven years since releasing his debut album, G-Eazy returns with the sequel, These Things Happen Too.

Gerald showcases his evolution on the follow-up to his 2014 platinum-certified debut These Things Happen, while revisiting his past on nostalgic tracks like “I, Me & Myself” and “Running Wild (Tumblr Girls 2)” featuring Kossisko.

“I want to do it with integrity and focus…and make it feel like a true sequel to the first one,” he told Consequence, “but at the same time show the maturation and evolution of a seven-year journey that’s completely changed my world and universe.”

Stream These Things Happen Too below.