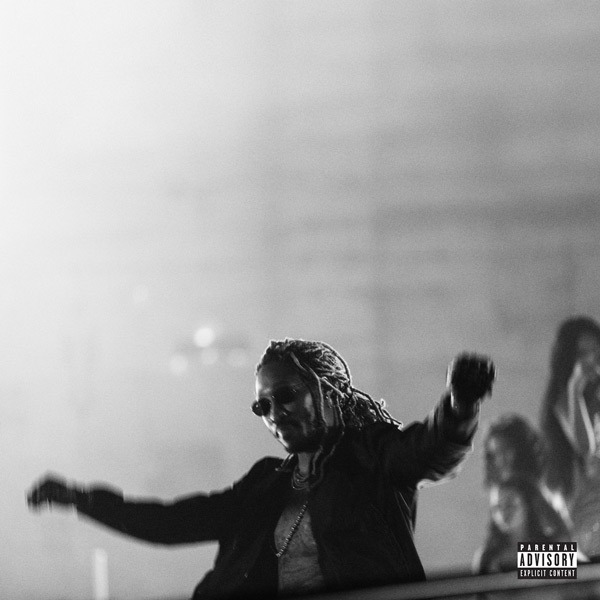 Just days after his surprise announcement, Future returns with his eighth studio album High Off Life.

Future hopes his music will uplift fans during an unprecedented global crisis. “It’s about life and being good and just enjoying life,” Future told XXL. “So many tragedies and catastrophes and everything is going on in the world. And you want to enjoy life, as long as you have it. Waking up, breathing, well, you want to be able to soak it all up and be appreciative for every moment on this earth, every moment that you’re living.”

Along with the album, he has released a video for “Tycoon,” which was shot during his recent trip to the Amangiri resort in Utah with girlfriend Lori Harvey.

High Off Life follows Future’s full-length album The WIZRD, which debuted at No. 1 in January 2019. Last June, the prolific MC released his seven-song EP Save Me.