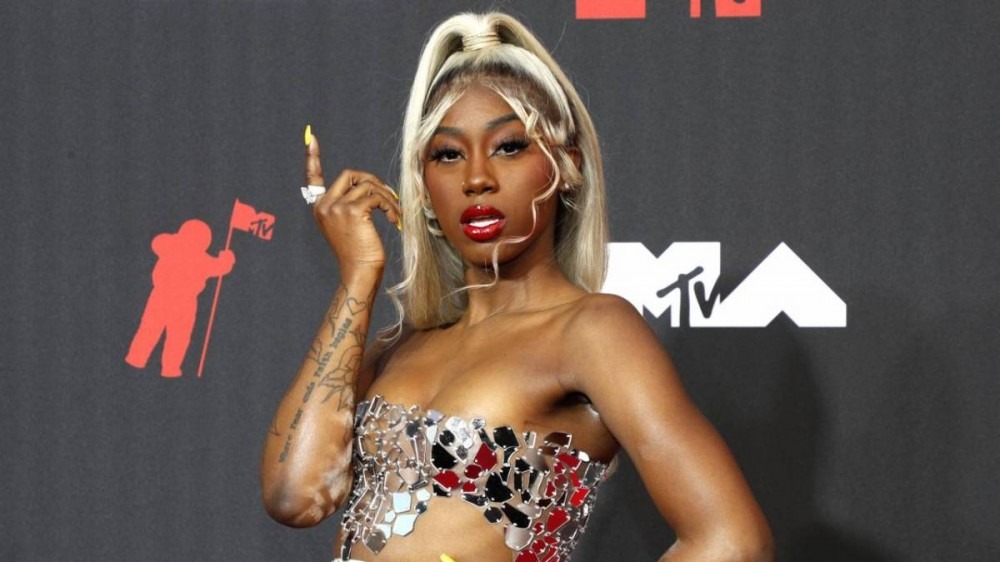 It’s been quite some time since HipHopDX Rising Star Flo Milli graced her fans with new music. She’s been quiet for much of the year, busy working on her new album, but fans can rejoice now that the solo effort arrived ahead of schedule on Wednesday (July 20).

The Mobile, Alabama native’s debut studio album, You Still Here, Ho?, is 17 tracks long and serves as the proper follow-up to her 2020 mixtape Ho, Why Is You Here? The project appears to be heavily inspired by VH1 reality shows such as I Love New York, Basketball Wives and more.

You Still Here, Ho? was initially supposed to drop on Friday (July 22), but it appears Flo Milli couldn’t wait to get her new body of work to her fans. She hopped on Twitter on Tuesday (July 19) to hint at it dropping early, and she kept her promise.

“F*ck Friday.. might just drop my album @ midnight presave in my bio,” she wrote.

F*ck Friday.. might just drop my album @ midnight presave in my bio pic.twitter.com/R5LX62hLKZ

The 22-year-old burst onto the scene in 2019 with her breakout single “Beef FloMix” and became a sensation on TikTok. Her aforementioned Ho, Why Is You Here? mixtape boosted her popularity even more, landing her looks on various outlets and rookie lists such as HipHopDX’s Rising Stars. Last year, she kept a steady workload going by teasing a few records and releasing others to the masses.

If her music wasn’t wasn’t an indication of her star power, Flo Milli has also shown it on the branding side. In 2021 alone, she partnered with Fenty, Beats By Dre, Spotify, Facebook, Amazon Music and Hypebeast for various campaign.

Stream You Still Here, Ho? below.