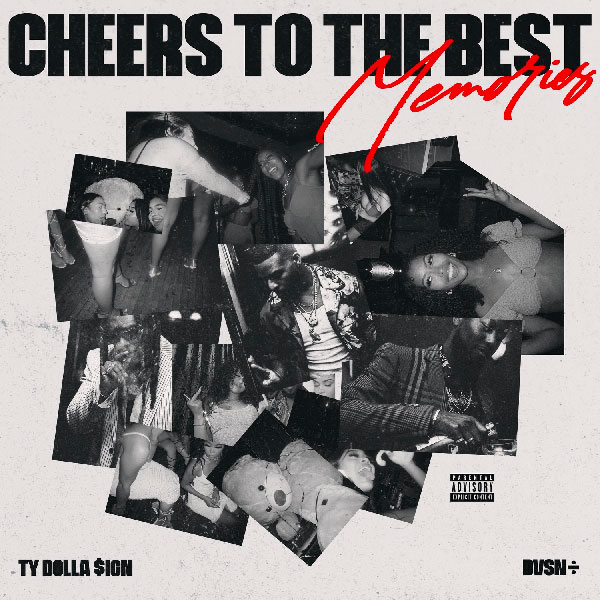 After much anticipation, dvsn and Ty Dolla $ign deliver their joint mixtape Cheers to the Best Memories. The Toronto R&B duo and Grammy-nominated hitmaker serve up 11 R&B jams that will have you in your feelings.

In addition to the Mac Miller-assisted “I Believed It” and Noah “40” Shebib-produced “Memories,” the nostalgic set includes appearances from YG (“Can’t Tell”) and Rauw Alejandro, who guests on the Murda Beatz and Jermaine Dupri-produced “Somebody That You Don’t Know.”

dvsn last teamed up with Ty on their album A Muse In Her Feelings, which dropped in April 2020. Last October, Ty released his album Featuring Ty Dolla $ign, including appearances from Nicki Minaj, Post Malone, Quavo, Roddy Ricch, and Jhené Aiko.

Stream Cheers to the Best Memories below.