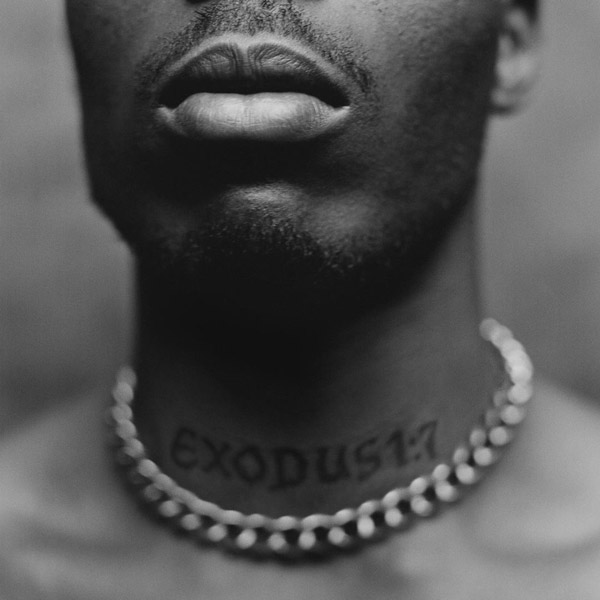 Less than two months after his tragic death, DMX’s eighth album Exodus has arrived. Executive produced by his longtime friend and collaborator Swizz Beatz, the posthumous set–X’s first on Def Jam since 2003–features some of the biggest names in music–from Lil Wayne and The LOX to Alicia Keys and Bono.

JAY-Z and Nas join forces on “Bath Salts,” while Snoop Dogg appears on the Marvin Gaye-sampled “Take Control.” Moneybagg Yo fills in for Pop Smoke on “Money Money Money,” and DMX’s youngest son Exodus Simmons joins his father on “Walking in the Rain.” The 13-track project closes with a vulnerable DMX rapping to his children about his struggles on “Letter to My Son” featuring Usher.

X passed away on April 9, a week after suffering a heart attack. After his death, Swizz felt obligated to finish what he and X started.

“I wanted to get him on the level that he deserved to be on, minus the trials and tribulations that he’s been dealing with since 14 years old,” the producer told The New York Times. “He still had more gas in the car. And it was like, man, we can still play in the race. That’s why the features feel like that, from Bono to Alicia Keys to Lil Wayne to JAY-Z and Nas. Surrounding him with a supporting cast of people that’s on that greatness level.”

Recording for the album picked up after DMX’s Verzuz battle with Snoop Dogg in July and finished almost two months before X’s death. “I couldn’t sleep knowing that he wasn’t at his full potential,” added Swizz. “Because X has been fighting his habit since 14, so when the world first heard X, he was fighting the same fight…I was like, I’ve got to fix this. That was a driver for me, because X created a lot of opportunities for a lot of people, myself included.”

This likely won’t be the last we hear from the Ruff Ryders legend. Swizz hinted that more music may be on the way including a possible gospel project. “He wanted to end up in the spiritual zone with his music,” Swizz revealed during an album listening for media.