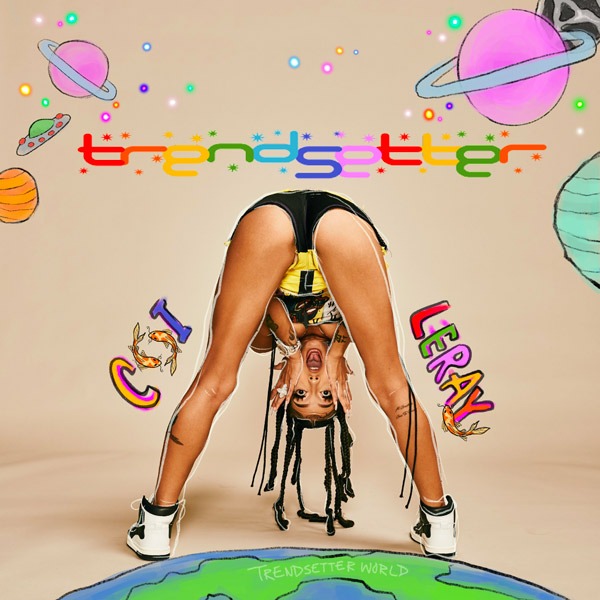 After much anticipation, Coi Leray’s debut album Trendsetter is here.

In addition to the Nicki Minaj-assisted hit “Blick Blick,” the 20-track set includes appearances from Yung Bleu, G Herbo, Chief Keef, NAV, and Polo G. The 24-year-old rapper showcases her versatility on “Overthinking” with H.E.R. (which she thinks will be “super big”), while Fivio Foreign and Young M.A join her on “Mountains.” Also featured are her Hot 100 hits “No More Parties” and “Big Purr.”

“I am a little anxious, I will be honest, but I am very excited because I do know that the body of work that I have been working on for these last three years is absolutely amazing,” she told Billboard. “Everything from the features to the production is on point. The amount of time I took, and the many trials and tribulations that helped me make this story, will be great.”

And this is only the beginning of what she knows will be a long career. “Dropping this album will show people that I am a true artist. Whatever happened in the past, regardless if it was a video of a dead crowd or an award nomination, it will all be a part of my story,” added Coi. “I am looking forward to becoming one of the most prominent women artists globally. Over time, I can be at the top with Nicki Minaj.”