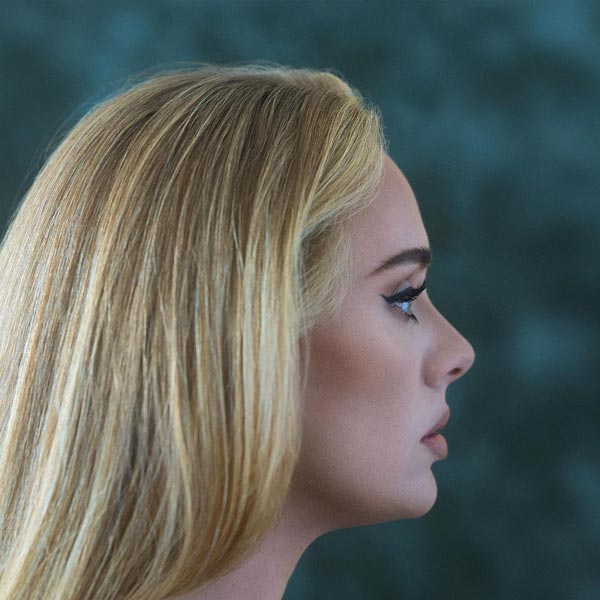 Adele returns with her fourth and arguably best album yet, 30. Her first project in six years follows the “most turbulent period” of her life including her divorce from husband Simon Konecki, and features contributions from Max Martin, Shellback, Ludwig Göransson, Tobias Jesso Jr., and Greg Kurstin.

In addition to the No. 1 single “Easy on Me,” the 12 tracks include the Elton John and Bernie Taupin-inspired “I Drink Wine,” which she performed during her blockbuster CBS special. She shows off her powerful pipes on “To Be Loved,” a seven-minute tour de force that Variety declares the “best singing Adele has ever delivered.”

Other highlights include the jazzy piano number “All Night Parking,” a collaboration with the late Erroll Garner, and the soulful finale, “Love Is a Game.”

“It’s sensitive for me, this record, just in how much I love it,” Adele told fans. “I always say that 21 doesn’t belong to me anymore. Everyone else took it into their hearts so much. I’m not letting go of this one. This is my album. I want to share myself with everyone, but I don’t think I’ll ever let this one go.”

The album is earning rave reviews for the 15-time Grammy winner. Rolling Stone awarded it five stars, calling it the “best Adele album yet,” while Variety declared it her “emotionally rawest, riskiest, and best record.”