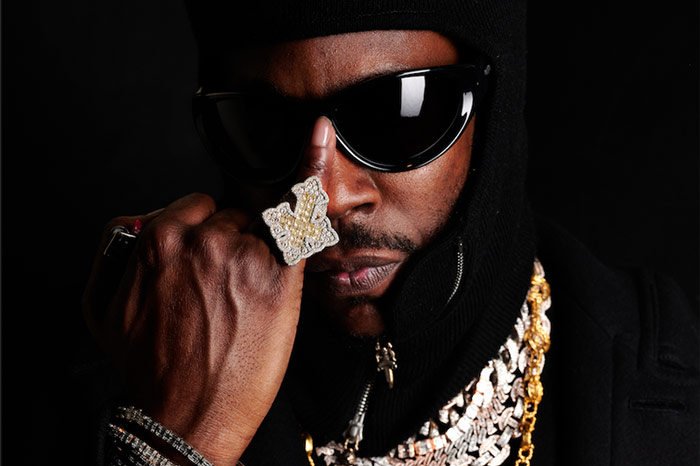 The Atlanta rapper feeds the streets once last time with his seventh and final trap album Dope Don’t Sell Itself. The 12-track set includes appearances from Lil Baby, YoungBoy Never Broke Again, Lil Durk, Swae Lee, and Jacquees. Roddy Ricch joins Toni on the Hit-Boy-produced “Outstanding,” while Moneybagg Yo is featured on the single “Pop Music.”

This gone be my last trap album , enjoy

But he’s not throwing in the towel yet. Speaking with The New York Times, the 44-year-old veteran revealed plans to explore “other types of music that I enjoy doing — sample-based, digging in the crates, the more lyrical side of 2 Chainz.”

“Music, for the most part, is a young man’s game, but I’m just as energetic and passionate as I was when I first got on. I was a late bloomer anyway,” said 2 Chainz.

Later this year, fans can also expect ColleGrove 2, the sequel to his 2016 collaborative album with Lil Wayne.

Stream Dope Don’t Sell Itself below.