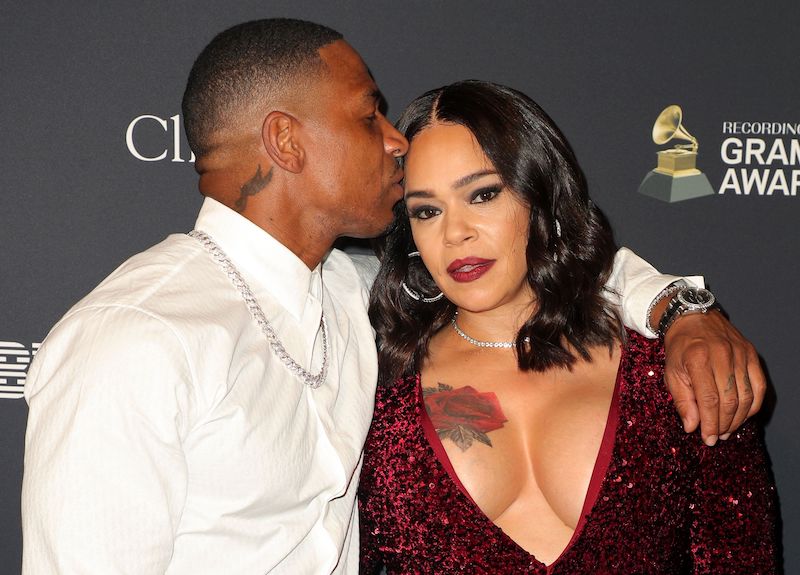 The marriage between Stevie J and Faith Evans is headed to a conclusion. According to TMZ, Stevie J has filed for divorce from Evans. There were no details about a prenuptial agreement being in place.

The two were married in Las Vegas back in July 2018 in an intimate ceremony in their hotel room.

Back in 2020, Faith Evans was arrested earlier this week after allegedly attacking Stevie J.

Law enforcement stated Faith was arrested around 1 am after cops were called to her home in Los Angeles, TMZ reports. She and Stevie engaged in an article that turned violent.