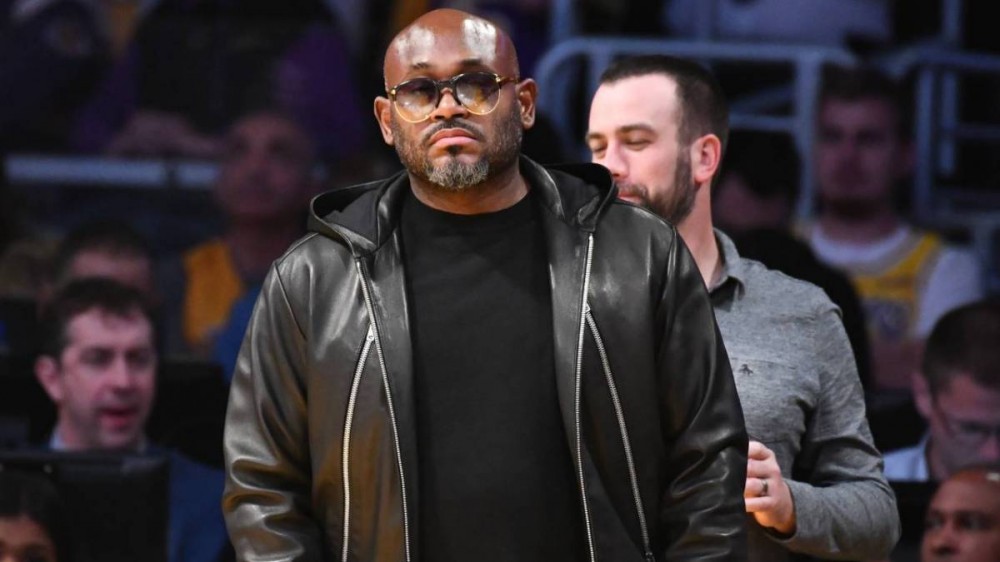 Steve Stoute’s UnitedMasters distribution label is looking to teach their artists financial literacy and give them another outlet to build wealth. UnitedMasters announced on Tuesday (October 12) that they’re giving their roster of budding indie artists the opportunity to be paid in the cryptocurrency of their choice.

All of their artists will have access to all of the services offered by cryptocurrency platform Coinbase including the basics on how to properly “spend, earn, trade and borrow.”

“[The goal is] to create more financial opportunities, equity and transparency to the dedicated, rising musicians utilizing our platform and to level the playing field so that they can stay independent and in control of their respective futures,” UnitedMasters relayed in a statement.

Earlier in October, Joyner Lucas put Stoute on blast for sending him and his Tully app a cease and desist over copyright infringement.

Joyner didn’t appreciate Stoute’s UnitedMasters trying to bully his independent platform by acting like one of the major labels. The order stemmed from Tully’s alleged use of a slogan close to “record label in your pocket” which UnitedMasters employs and reportedly purchased the trademark to stop the Massachusetts rapper’s side hustle.

“You raised $50M from Apple to help artists & their careers @unitedmasters but you just paid lawyers thousands to send me (an INDEPENDENT ARTIST) a copyright infringement for saying the words ‘record label in your pocket,’ how are you acting any different then a major label,” Joyner Lucas said.

And @SteveStoute don’t do the industry bs and say you had no idea legal did that. You paid them thousands to send copyright infringement letters to me. You spent thousands on legal just to register trademark names to prevent independent artists to push the exact same narrative. pic.twitter.com/Be8pJFCj8Z

Steve Stoute has been working toward giving creatives “payment optionality” and he finally made that a possibility. He hopes to open the eyes of the youth on his 1.2 million artist roster to the financial side of the business with more than half being under 25 years old.

“Working with Coinbase to give independent artists the ability to be paid in crypto is a natural next step for us, using technology to ensure that the economics of the music business favor the creators behind it,” Stoute added.

“As the financial sector continues to evolve and innovate, we’re committed to putting our artists in the best position to benefit from these changes.”

In March, UnitedMasters raised another $50 million in funding largely from Apple to continue to provide ample opportunities to their artists.

Listen to Steve Stoute’s interview with CNBC regarding the Coinbase deal below.