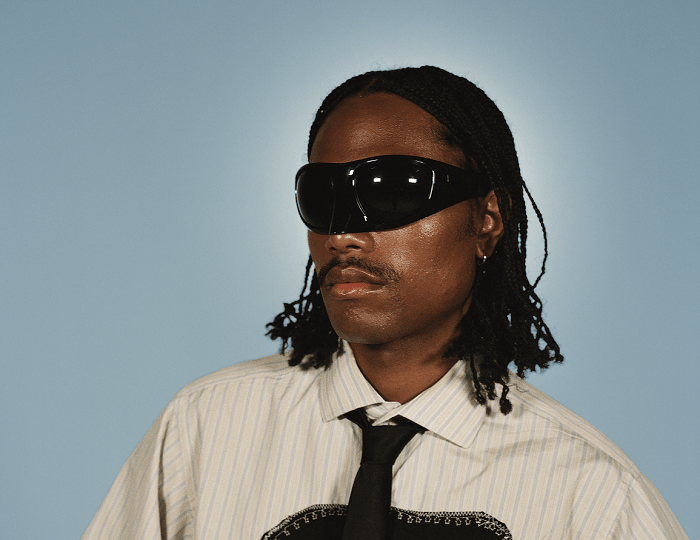 After releasing his highly acclaimed sophomore album Gemini Rights, Steve Lacy has announced his North American tour dates for this fall. The tour will begin on October 2 in Denver, Colorado, travel through the United States and Canada, and conclude with a special homecoming performance at The Greek in Los Angeles, California, on November 11.

The show will touch Chicago, Boston, Atlanta, New Orleans, Las Vegas and more. You can see the full run of shows below.