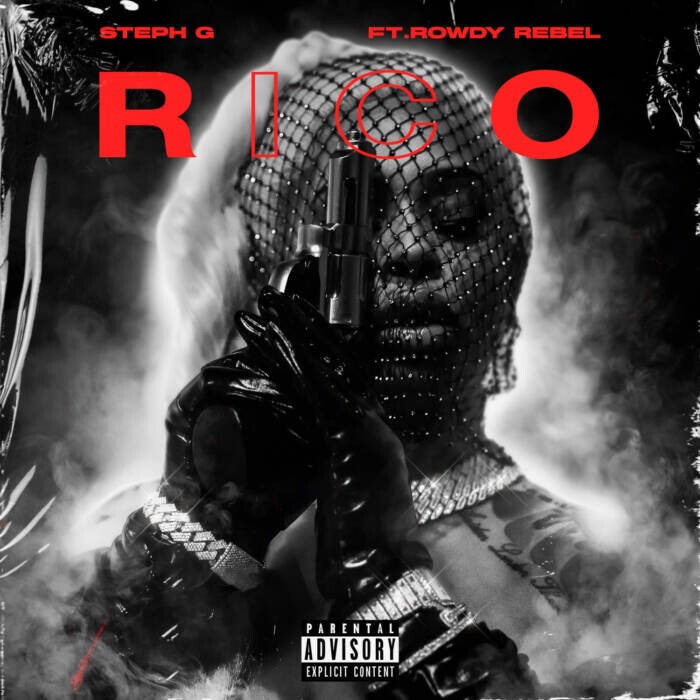 The Brooklyn rapper is bringing a new edge to the female Hip Hop scene. She has all the elements of a star, from the mesmerizing bars, her signature style and of course her model aesthetic. Steph G was already a BK hood celebrity before she started, now making her rap career a priority, it was only natural for ROWDY REBEL to want to jump on a record with her. The two NYC personalities make magic happen on the brand new video single titled, “RICO”. Check it out below and be on the lookout for more from Steph G in the near future.