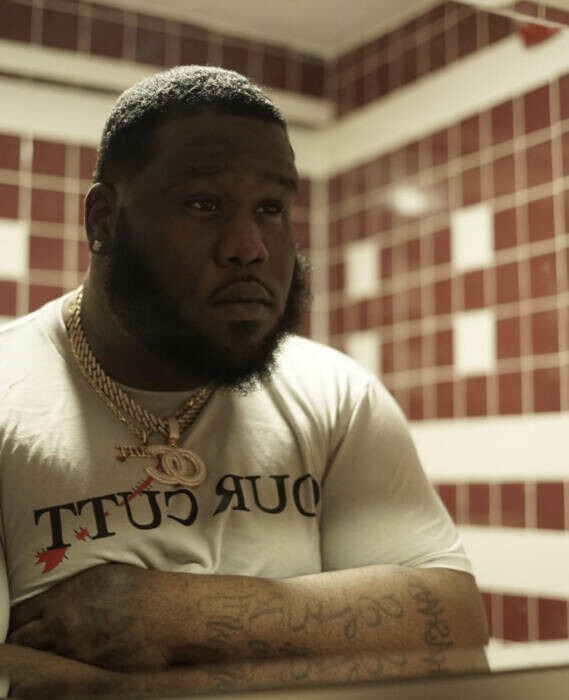 “Steel Sev” made a name for himself when he dropped his first project, “Man of Steel” in 2015. The buzz was so strong, he was discovered by an indie record label, Our Cutt Records by Mr. O.C. himself. The ball has been rolling ever since. His latest single released in 2020, “Having Shhh” hit and the streets can’t stop talking.

Publicist Lynn Hobson states, “They better make way for ‘Steel Sev’ who is a force to be reckoned with in 2021. He’s set to be featured on the “Our Cutt Compilation” featuring ‘J Woody’ and ‘Nya Lee.’ I can’t wait for his next project, ‘Forever Trippin’ to be released Spring 2021.”