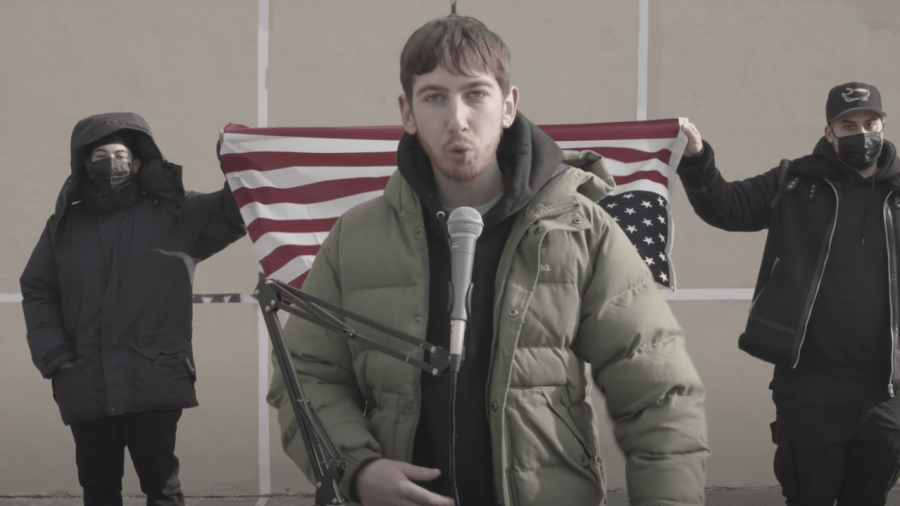 Marlon Craft returned with the release of his How We Intended album on Wednesday (February 10). On the heels of spitting sobering truths in his searing “State of the Union,” the independent rapper carries momentum into his sophomore LP.

The 27-year-old enlists a slew of artists to execute his vision, as Craft connects with Oswin Benjamin, Chris Rivers, Bobby Feeno (Arian Foster) and Radamiz on the horn-tinged “The Workin Man.”

He also links up with Katori Walker and Malz Monday on separate cuts. As far as production goes, the New York native calls on 6ix, !llmind, Plain Pat and more behind the boards of the 17-track album.

Ahead of the project’s release, Craft hopped on MSNBC in January with noted Hip Hop fan Ari Melber and former politician Michael Steele to break down the meaning of several lyrics from his evocative “State of the Union” track, which he wrote about a month prior to the storming of the Capitol building on January 6.

“I feel like the white supremacy that allowed Trump to reign and that we saw at the Capitol still exists in the halls of Congress and the people that represent us and in the fabric and the DNA of our nation,” the New York native said. “My thing is with the song is to give hope, but the true hope of what an artist is supposed to do is grounded in struggle and in fact.”

Watch the clip above and stream How We Intended below.