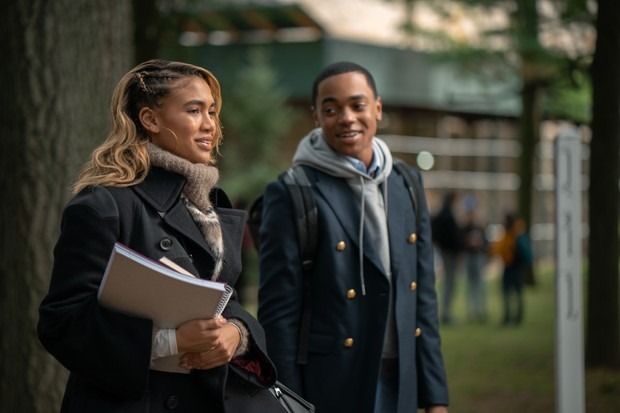 The Power franchise has proven beneficial to the Starz network and its initial spinoff will see a third season. Power Book II: Ghost is currently four episodes into its second season.

“The continued success and cultural resonance of the ‘Power’ universe is unprecedented, and fans are clearly still hungry for more ‘Power Book II: Ghost,’” said Jeffrey Hirsch, president and CEO of Starz according to Variety. “We’re excited for the third season of the star-studded series to get into production early next year just ahead of the debut ‘Power Book IV: Force,’ the fourth installment in the rapidly expanding franchise.”

Lead actor Michael Rainey Jr. who plays Tariq on ‘Ghost’ commented on the show’s renewal. “Knew this for like 4 months but yessssir It’s up. Cleared for s3, Blessing,” Rainey Jr. said on Instagram.

‘Ghost’ is just one spinoff from the ‘Power’ universe. ‘Raising Kanan’ an origin story of 50 Cent’s character on the original series debuted earlier this year and ‘Power Book IV: Force’ starring Joseph Sikora who played Tommy in the original series is set to premiere in February.