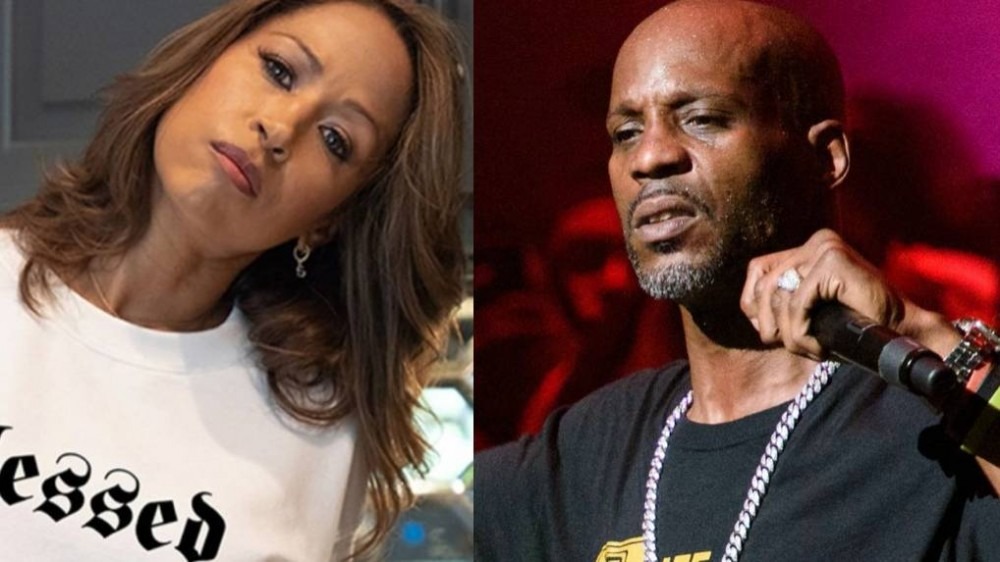 Stacey Dash had a painful awakening this week when she realized DMX had passed away over a year ago.

The Clueless actor and cousin to Damon Dash claimed to have discovered the heartbreaking news on Wednesday (August 31). In a tear-filled TikTok video, which she later posted to Instagram, Dash condemned the disease of addiction.

But, like many others, DJ Hurricane of Beastie Boys fame wanted to know: “Where have you been? Under a rock?” Similar comments littered her post, with some even suggesting she was using drugs again.

DMX died at White Plains Hospital in White Plains, New York in April 2021 after suffering a reported drug overdose and subsequent heart attack. According to a statement from the Simmons family, the Ruff Ryders legend passed away less than 24 hours after his brain activity test results indicated there’d been no improvement in the six days he’d been on life support.

“We are deeply saddened to announce today that our loved one, DMX, birth name of Earl Simmons, passed away at 50-years-old at White Plains Hospital with his family by his side after being placed on life support for the past few days. DMX was a warrior who fought till the very end. He loved his family with all of his heart and we cherish the times we spent with him.

“Earl’s music inspired countless fans across the world and his iconic legacy will live on forever. We appreciate all of the love and support during this incredibly difficult time. Please respect our privacy as we grieve the loss of our brother, father, uncle, and the man the world knew as DMX.”

DMX was just getting ready to drop what he and his team had hoped would be his “comeback” album. Titled Exodus, the project was ultimately released thanks to the assistance of longtime producer Swizz Beatz.