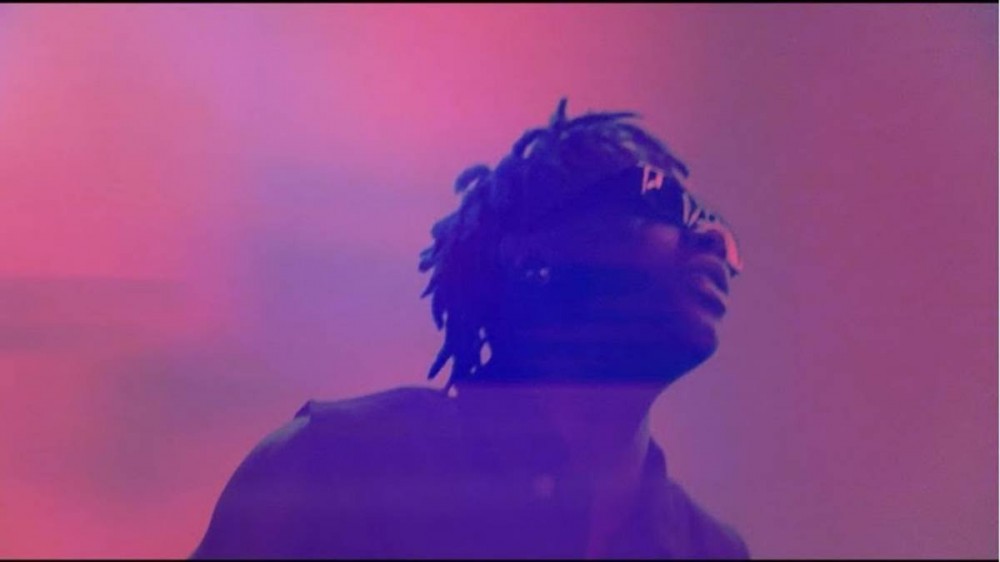 Louisiana rapper SSGKobe has unleashed a hypnotic new visual for his Trippie Redd-assisted single “Escape Your Love,” which dropped on Friday (March 18).

The mesmerizing visual serves as the perfect setting for SSGKobe’s woozy melodic flow, with Trippie’s howling voice only adding to the disorienting nature of the track. The new single comes after SSGKobe had a massive break-out year in 2021. He collaborated with BROCKHAMPTON and made a viral visual with Cole Bennett for his single “MIA,” which now has over eight million views.

“I would describe my sound as very euphoric,” the 18-year-old lyricist told Pigeons & Planes last year. “It gives me like happy feelings, and I really just wanted it to be such an addicting sound. Like I want people to like whenever they listen to it be like ‘man’ like they has to play it again and again.”

He added, “I want to have it where people can feel different vibes and emotions through my music and to know that they’re not alone in their certain situation…I’m really on whatever my support is on. Like if my support is lit, I’m gonna be like ten times that. It’s really like we feed off each other’s energy, and I think that’s how it should be.”

As for his collaborator Trippie Redd, he most recently lent his talents to $NOT’s new album Etherial, but similar to SSGKobe dominated the past year, thanks to the release of his fourth album Trip At Knight. He recently welcomed in 2022 by signing the biggest deal of his career, taking to Instagram to announce he signed with Elliot Grainge’s 10k Projects label for a whopping $30 million, three-project deal.

Check out the pair’s video for “Escape Your Love” below.