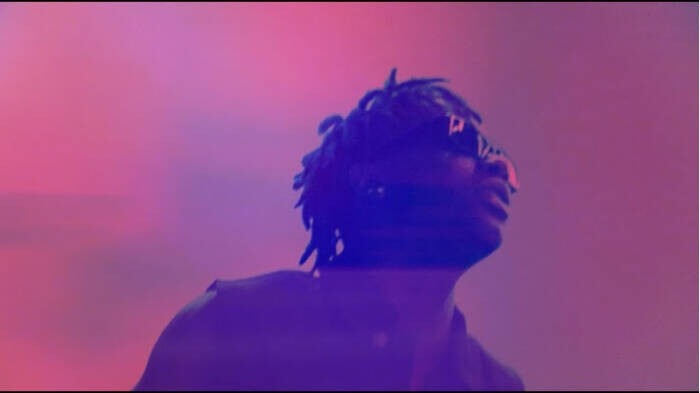 Louisiana superstar SSGKobe commands a cult following with the help of his melodic tone and irresistible beat selection. Teaming up with Trippie Redd, Kobe shares “ESCAPE YOUR LOVE” his new soulful single. Marked by hypnotic piano cords and infectious melodies from producers Charlie Heat & Jassu, “ESCAPE YOUR LOVE” comes alongside an otherworldly visual. After being previously released on Soundcloud without Trippie, the song hit #1 on the New & Hot Chart and racked over 2 million streams. Watch the new video HERE.

2021 kicked off a stellar year for Kobe as he made some major moves that helped him grow his audience to over 1.3 million monthly listeners on Spotify and counting. Alongside being named Pigeons and Planes Best New Artist, Kobe released a boatload of tracks including “Caddy”, “FUK EM” with Lil Yachty and breakout track “MIA. Accompanied with a trippy Cole Bennett video, the video has racked up over 3.3 million views. Recently, SSGKobe graced his first cover on PREME Magazine and OUR ERA MAG and announced his spot on this year’s Rolling Loud Miami. Stay tuned for more music coming from Kobe including his forthcoming project U4EYA coming soon.