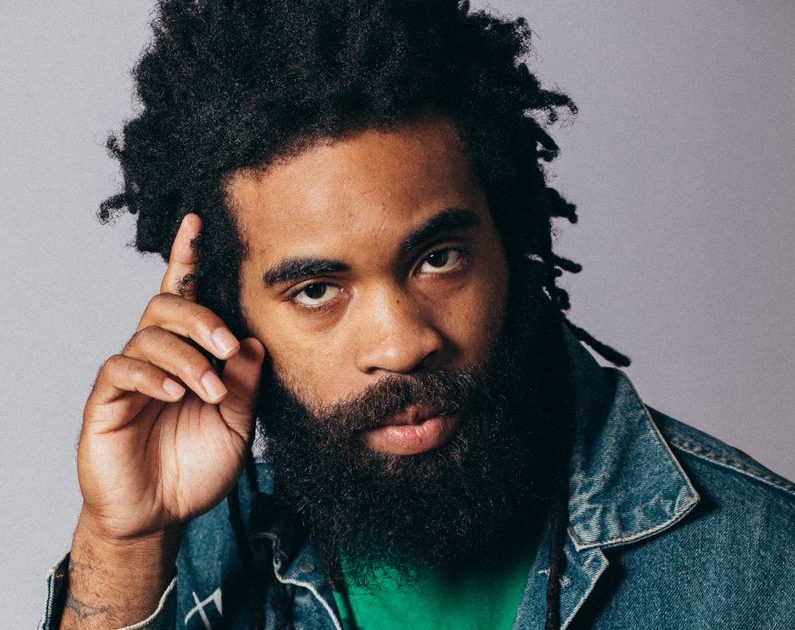 Squeak (SqueakPivot), an artist, DJ, and producer for Saba’s Pivot Gang hip-hop group in Chicago, has passed away. Squeak was also a father of one, leaving behind his daughter Zhuri. He was 26 years old.

According to the local media outlet The Tribe, Squeak was killed in a shooting. Both The Tribe and Pitchfork confirmed Squeak’s death.

Squeak was a producer for Pivot Gang, beginning in 2014. In 2019, Squeak and fellow Pivot member MFnMelo released the EnRoute project. He also served as a producer on Pivot Gang’s You Can’t Sit With Us album.

Messages of love appeared online throughout the night.